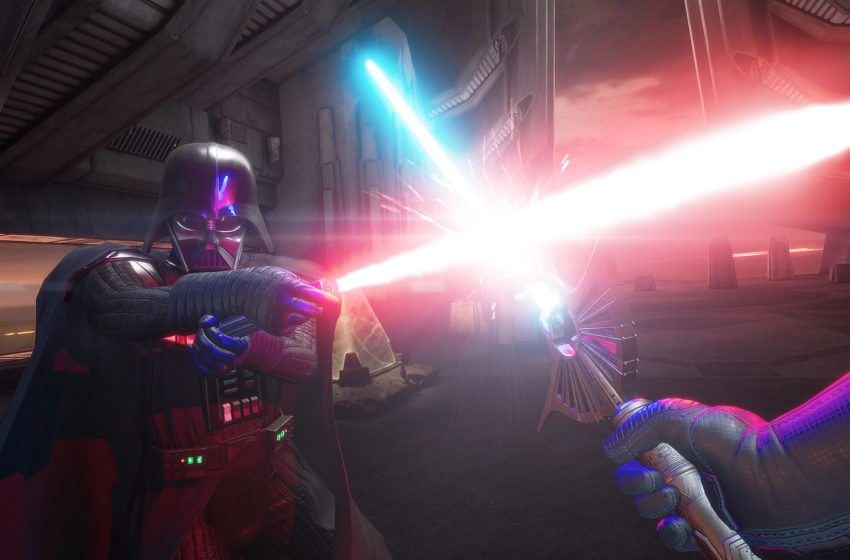 Vader Immortal: A Star Wars VR Series finally has a release date. The PSVR game has been developed by ILMxLAB, LucasFilm’s immersive entertainment studio, and saw its final trailer debuted at Sony’s August State of Play event. Judging by the video, its launch date isn’t too far away.

Vader Immortal will be a canonical Star Wars game, so its plot fits into the overarching universe of movies, comic book tie-ins, and other games like Jedi Fallen Order. It will take place on Mustafar, home to Vader’s lava-enclosed fortress, and will task you with mastering the force as you uncover ancient secrets beneath the planet’s surface.

But enough about what we can expect from Vader Immortal. You’re here for the release date, so here it is. Vader Immortal will launch on Tuesday, August 25, on PlayStation 4’s VR kit. At the time of writing, that’s just over a fortnight away, so you might want to start practicing your lightsaber swings now.

Vader Immortal will be a three-part series, so you might be wondering if the first part is the only piece you will get to play on August 25. In fact, all three episodes will drop on the same date, so you won’t have to wait for the next two installments. We know this because Harvey Whitney, ILMxLAB producer, revealed as much in a PlayStation Blog post following the State of Play livestream.

Vader Immortal is available to preorder now as a single package comprised of all three episodes, for $29.99 (£24.99).