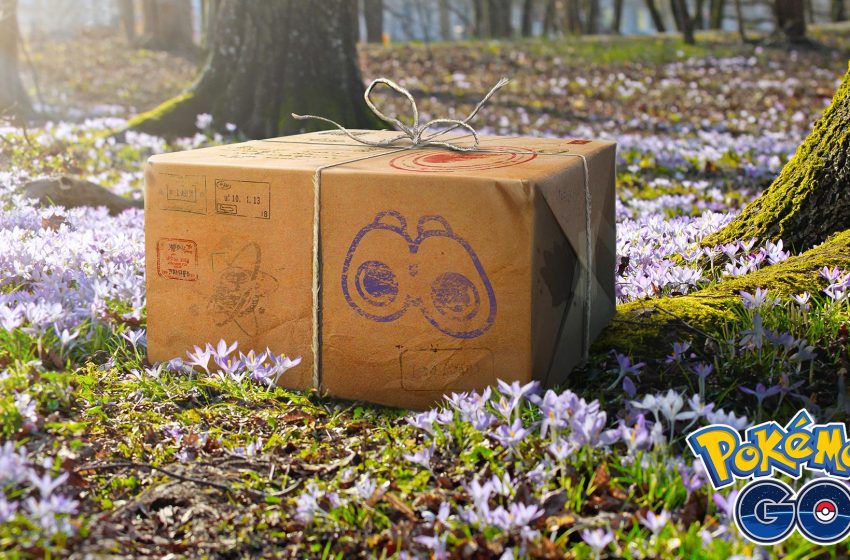 Pokémon Go releases various seasonal events throughout the year. Many fans anticipate that the Halloween 2020 event will be a big one, and they’d be right. It’s going to allow players to access Mega Gengar now that Mega-Evolved Pokémon have arrived. When will the event happen, and what do you need to do to access Mega Gengar?

The event will be happening closer to the end of October, during the final week, and will trickle over into the first week of November. So far, the only indication for when Pokémon Go’s Halloween event will occur is by the dates of the Halloween Cup, which will be happening from October 26 to November 3. The Halloween Cup will only allow trainers to use Bug, Dark, Ghost, Fairy, and Poison-type Pokémon in battles against other trainers, and they will have a limit of 1,500 CP. The rewards for the event will also feature Bulbasaur, Charmander, and Squirtle wearing Halloween costumes.

There will likely be additional event rewards, such as more spawns, field research tasks, and much more. Niantic will release that information closer to the end of October.