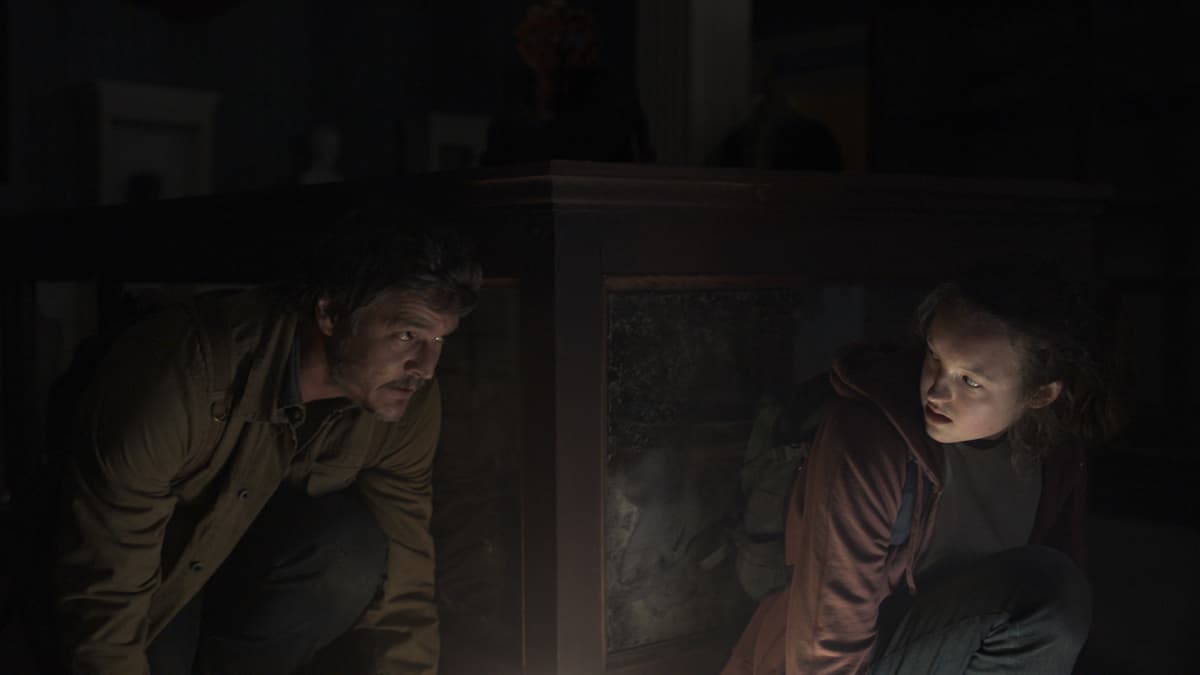 The upcoming The Last of Us TV show on HBO will feature familiar locations from the game, with a trailer depicting a scene where the heroes are hiding from a Clicker, as well as action scenes involving both human and Infected enemies. But when will HBO subscribers be able to watch this adaptation of The Last of Us on their television screen?

Related: The Last of Us TV Show on HBO gets its first teaser trailer

The Last of Us HBO release window and speculation

The trailer included a 2023 release window at the end, and a poster shared by Naughty Dog revealed a January 15, 2023 date for The Last of Us. According to Variety, the first season will consist of nine episodes, as opposed to the previously reported 10 episodes.

The Last of Us was first released on the PlayStation 3 in 2013, with its sequel arriving in 2020. A remake of the first game arrived in September 2022, with visuals that look similar to some of the scenes in the trailer. The story of the TV show should remain largely the same, with the chance to add some insight into some parts of the story that the game couldn’t show.

How will The Last of Us show adapt the game?

Time will pass in the series just as it did in Joel and Ellie’s journey. There are scenes taking place during winter, along with characters wearing different outdoor clothes based on the environment. There wasn’t a clear look at how the Infected would appear in the TV series, with only a quick visual before the announcement of the release date.

The scenes provided in the trailer don’t provide too much exposition, but the show will follow Joel’s journey as he escorts Ellie across the country to reach the Fireflies. Evading the Infected is still a focus, with Joel telling the group to remain silent near the Clicker and characters often choosing to hide. Memorable scenes such as Joel and Ellie during the winter were seen briefly, and the show will have moments of the two bonding together just as they did in the video game.