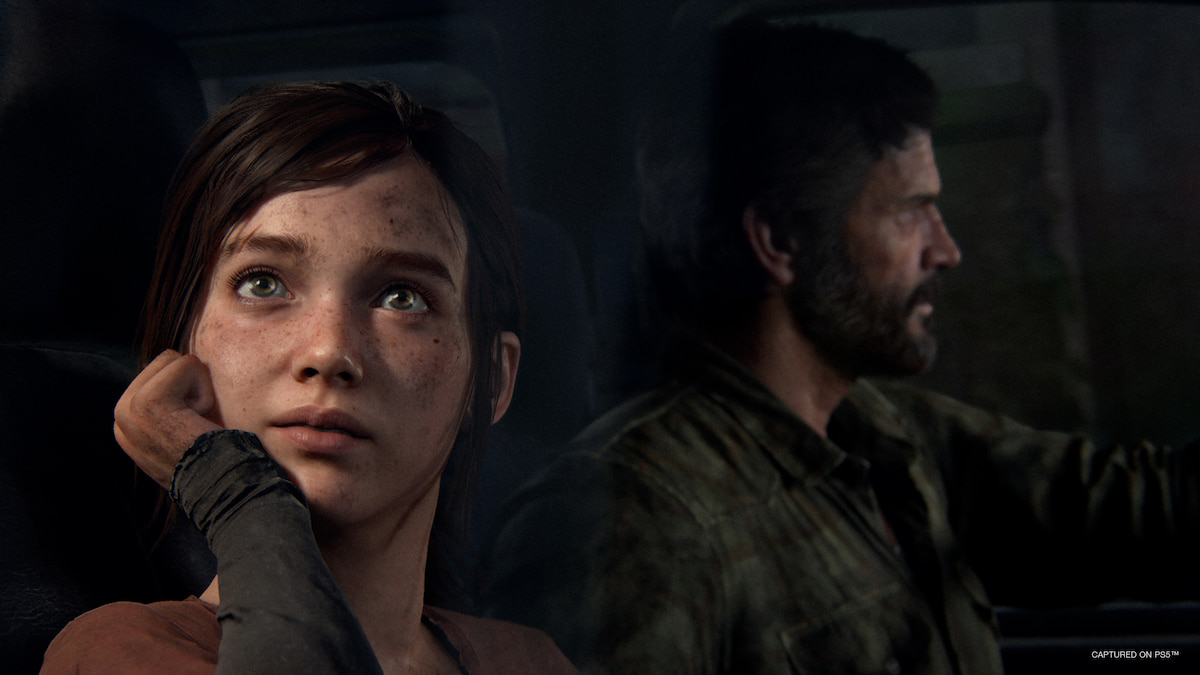 The prospect of diving back into the world of The Last of Us was a daunting one. Not so much because of its depressing setting, nor was it the jaded cynicism that runs through Joel and the various inhabitants of a post-apocalypse America. It’s not even because of my experience with fatherhood since the game’s original release. It’s because I consider The Last of Us to be a classic, groundbreaking title. When The Last of Us Part I remake for PlayStation 5 was announced, I wondered how much could really change with a third pass at what is ostensibly the same story, gameplay, and overall experience.

To my surprise, diving back into the story of Joel and Ellie reminds me of the editorial process it takes to put a story like this one together. The Last of Us Part I has everything you’d expect to see when a first draft goes through the wringer and comes out of a final edit. Refinement is the word that springs to mind after playing and spending extensive time in Naughty Dog’s third edition of The Last of Us.

Related: The Last of Us Part I gets fiery 4K comparison videos to the original game

The good, the bad, and the different

This final edit of the PS3 classic makes a strong first impression due to its presentation. Outside of polycounts, advanced rendering techniques, and framerates, the graphical update that comes to mind is one of nuance. Every smile, every grimace, and every set piece are packed with subtle improvements across the board. The amount of detail on display in character animation is profound when placed alongside the original version of The Last of Us.

“Remake” has become a term that brings expectations of an experience people love transformed into something almost unrecognizable. Nothing in my playtime has felt groundbreaking in any respect. At its core, The Last of Us Part I is still the same story-driven third-person shooter it always was. Joel must escort Ellie through a world full of Clickers, Fireflies, and peril. The only narrative change is near the end of the game — Abby’s father is now present during the surgery sequence late in the story. This change helps Part I and Part II’s themes of revenge and tragedy flow seamlessly from one chapter to the next.

The open-world exploration and sandbox combat design from the sequel is nowhere to be found. The original game’s DNA is still intact, for better or worse. Refinement is this game’s best feature.

Walking into a room and being greeted with waist-high chairs and tables reek of 2007 shooter design betraying 2022 visual fidelity. AI was a heavily touted improvement during the game’s initial reveal, and it is noticeably enhanced. In the original game, companions would break the immersion by casually strolling through packs of enemies in order to stay next to you. With the AI improvements, Ellie and other companions will no longer sprint past a group of enemies while you’re sneaking around quietly. The AI changes, such as partner behavior and enemies calling out during combat, amount to an added level of immersion, but they never improve or change the core gameplay.

Cutscenes share composition and pacing as the original, but the nuance added to each character’s facial expressions brings the emotion of each moment to greater heights. Workbenches share the meticulous attention to detail on weapon models from the sequel. It’s in the moment-to-moment combat where the most significant improvements from previous versions are found. The gore and physical impact of the weapons has been improved. Subtle animation flourishes are layered into every aspect of gameplay. Being able to stumble enemies and execute them in one fluid transition refines and smooths over the original entry’s rough edges.

The devil’s in the details

The best additions in The Last of Us Part I come in the form of accessibility. Many of these features take advantage of the haptics on the DualSense to bring a level of feedback and immersion touching all facets of gameplay. Everything from cutscene dialogue to level navigation can be tweaked and adjusted using several parameters. Speech to vibrations is a highlighted feature; this mode enables spoken dialogue to play through the DualSense as vibrations, allowing the player to feel how the line was delivered.

A fully featured Speedrun mode is included to help facilitate the community of players who want to break the game down to its nuts and bolts and keep track of their best runs. Unlockable skins for Ellie and Joel return, emphasizing new PlayStation franchises such as Ghost of Tsushima and Horizon Forbidden West. Weapons also feature cosmetic options which don’t impact the core game but are nice extras for those looking to add a little flair to the action.

Anyone who reads this feature will never see the first cut or the second draft. A team of editors will look at this piece, pick it apart and chip away at the rough edges. An editor will transform my original idea into a cohesive vision of my original intent. You, the reader, will experience this final piece and think of it as you will. In many ways, The Last of Us Part I feels tailor-made for that first-time player — a classic rebuilt as the other half of a tandem that will allow a new generation of players to experience Part I and Part II as a cohesive vision.

Accessibility, combat improvements, and top-notch visual and audio design are the standout features for players looking for a reason to experience this story for a second or third time. The core of The Last of Us is preserved in this remake, with refinements taking the first draft created years ago resulting in a final piece worth the steep $70 price tag.