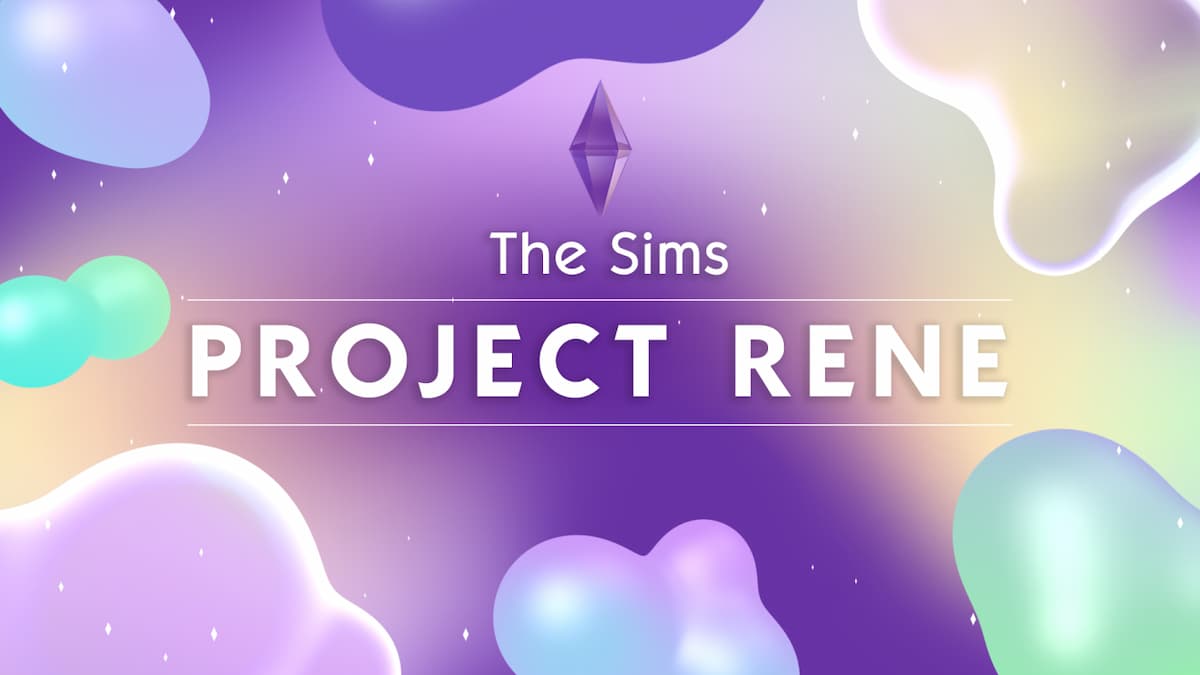 It’s been quite a while since we’ve gotten a new mainline entry in The Sims series, with the most recent being The Sims 4 way back in 2014. An October The Sims Summit livestream gave us a first look at what appears to be the next major release, though. It isn’t being called The Sims 5 (or not yet, at least) and is instead going by the working title The Sims: Project Rene. It’s also extremely early in development, and the brief teaser focused mainly on the broad strokes of the upcoming game.

Related: The best custom content mods for The Sims 4

When will The Sims: Project Rene release? Estimation and speculation

While we don’t yet have a firm release window for The Sims: Project Rene, we did get some information about the first stages of its development during a recent Behind The Sims Summit stream. It’s still early for The Sims: Project Rene, as confirmed during the livestream, where the game was described as being “years out”. Given this information, we at least know not to expect the new entry until at least 2024, although that seems like an early estimate at this point, and 2025 or later is probably more realistic.

Although we (understandably) didn’t get much information about what the new game will entail, we did see some brief clips of the game’s creative tools. These appear to give players quite a bit of freedom to customize furniture and decorations with different colors and patterns, but also by changing the shapes of individual elements like a bed’s headboard or a couch’s cushions. There were quite a few other announcements during the stream, the most significant of which was probably the announcement that The Sims 4 will now be free to play, with special editions going to EA Play and EA Play Pro members.