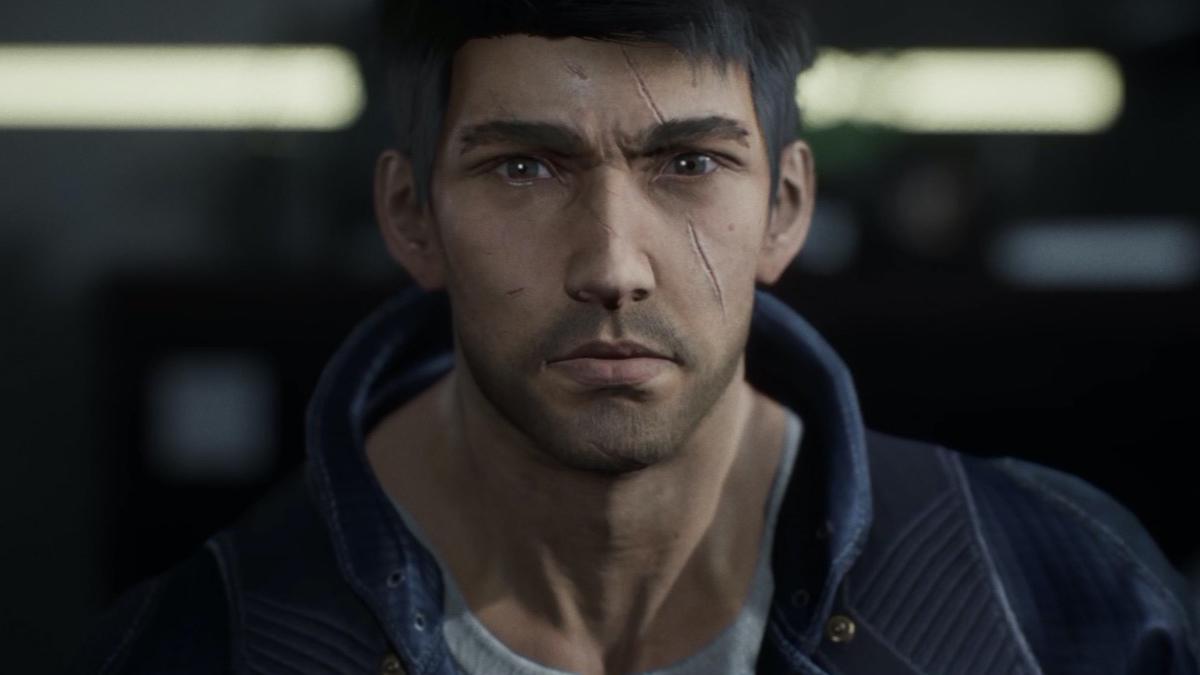 During Steam Next Fest one of the featured games was Loopmancer, the debut title from Beijing developer eBrain Studio. Loopmancer is a side-scrolling roguelike platformer, putting you in the shoes of detective Xiang Zixu. The private eye will battle his way through Dragon City as he searches for a missing journalist, and with each attempt, you’ll unlock more weapons and skills to cut through the game’s many enemies. In roguelike fashion, you’ll respawn back at your apartment upon death. If that all sounds interesting to you, read on for all the important release date info.

What is Loopmancer’s release date?

Loopmancer is coming soon: it’ll launch on PC on Wednesday, July 13. The Steam page is up now if you want to add it to your wishlist. Steam isn’t the only place you can grab it though — Loopmancer will also be available on the Epic Games Store when it launches. Check out the release date reveal trailer below to see Loopmancer in action.

Will Loopmancer be on consoles?

Yes, eBrain Studio posted some FAQs on Twitter nearly a year ago, announcing that the game would indeed be coming to consoles. In addition to PC, Loopmancer will be available on PlayStation 5, PlayStation 4, Xbox Series X/S, Xbox One, and Nintendo Switch. That said, the release date trailer’s description only says that the game “launches July 13 on Steam and [the] Epic Games Store.” We’ll have to wait for eBrain Studio to announce a future console date if that’s going to be different.

Is there a Loopmancer demo?

Yes, there is a Loopmancer demo available on Steam now, so you can try the roguelike out ahead of time. The current demo has been updated since it was first made available, so you’ll see new weapons, melee kills, enemies, and skills if you played previously. The demo also supports ray-tracing and supersampling like AMD FSR. Finish the demo, and you’ll unlock a few bonus goodies too.