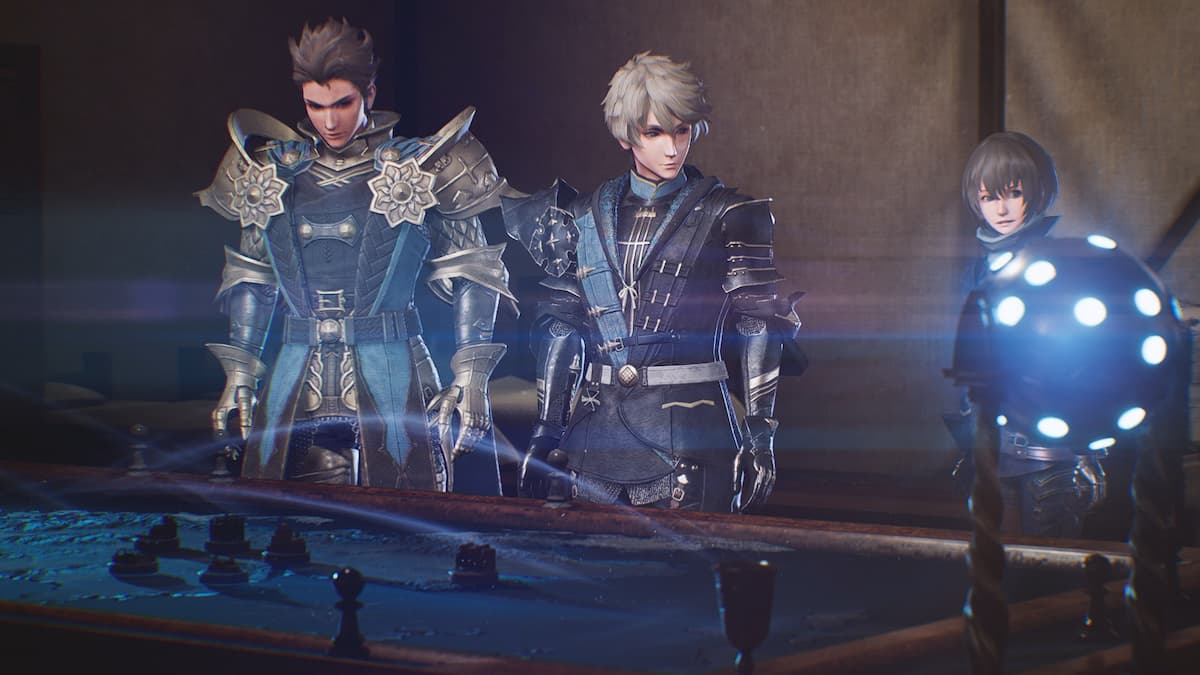 The DioField Chronicle was originally announced during Sony’s March State of Play livestream, surprising Square Enix fans with a new strategy RPG. At the time, RPG fans were only given a vague 2022 launch window. However, we now have a concrete release date for The DioField Chronicle.

The DioField Chronicle releases September 22 on PC, Nintendo Switch, PlayStation 4, PlayStation 5, Xbox One, and Xbox Series X/S. A public demo featuring the first chapter launches August 10, with save data transferring to the final game. This Square Enix strategy RPG takes place in a medieval setting mixed with fantasy elements and modern-day influences. Combat is viewed from a top-down perspective, with Square Enix comparing its visuals to a diorama.

Unlike most strategy RPGs from Square Enix, The DioField Chronicle features what is described as a real-time tactical battle system. Players can set a unit’s movement path, with the unit following that path as players continue to survey the battlefield. However, it is still infused with some turn-based elements. For example, the game remains paused while users interact with the skill menu. As is typical for the genre, success requires a mix of proper positioning in addition to taking advantage of class weaknesses and strengths.

More about the DioField Chronicle developers

Characters were designed by Taiki, known for Lord of Vermillion III, Lord of Vermillion IV, and Digimon World: Next Order. Meanwhile, concept art is handled by Isamu Kamikokuryo, who has previously worked on Final Fantasy XII and Final Fantasy XIII. The soundtrack has also been composed by Brandon Campbell and Ramin Djawadi, both of which have worked on Game of Thrones and New World.