With three months between each season, it’s a good timeline for players to expect more content from Halo Infinite after the initial launch. Once the campaign co-op and Forge mode are added, 343 Industries can find other modes to add to build on Halo Infinite’s future.

We’ll be updating this guide with the exact release date for Forge mode closer to Halo Infinite’s release and season three. 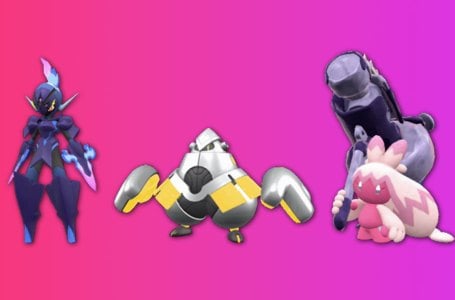 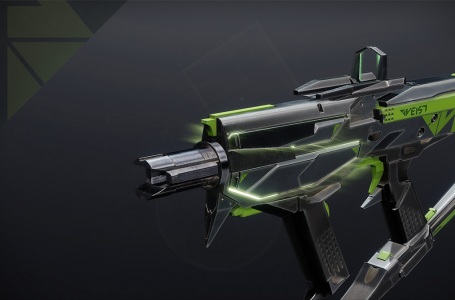