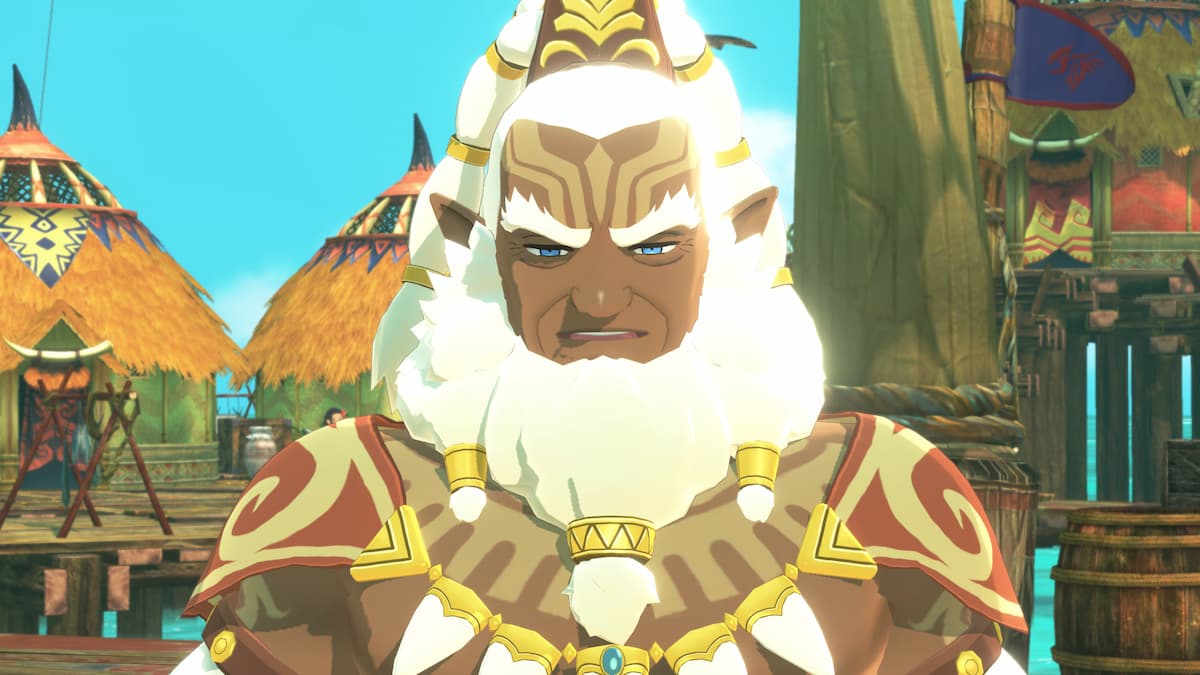 Monster Hunter Stories 2: Wings of Ruin has just released, but players are already enquiring about additions to the game, and wondering if a fan-favorite monster is in the game yet. The beast in question is Hellblade Galvenus, a massive, flaming creature with a throat and tail that are both engulfed in flames.

Hellblade Glavenus can spit fire, lash out with their burning tale, and cause area of effect explosions in the majority of games they have been in. While Hellblade Glavenus is not in Monster Hunter Stories 2: Wings of Ruin yet, he will be arriving in a future title update.

On August 5, Hellblade Glavenus will be added to the game in free Title Update #2. Better yet, Kellbalde Galvenus will be added as a Monstie, so players will be able to add them to their stable. For now, we assume that this will work the same way as all other Monsties do right now, with players needing to find a den and get lucky with an egg.

That title update will also include a new co-op quest centered around Kulve Taroth, and Boltreaver Astalos will also be added as a Monstie. The update is free for everyone who purchases the game, so you won’t need to part with any extra cash to get your hands on Hellblade Glavenus.