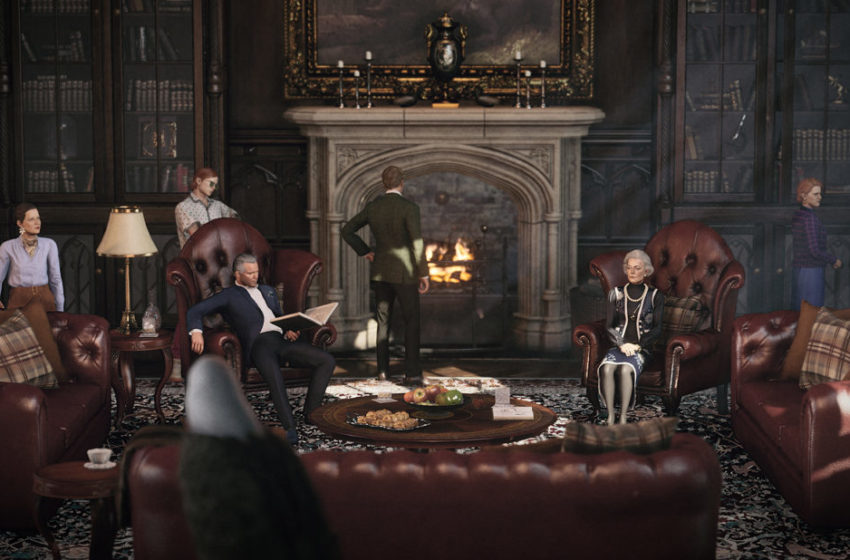 The Hitman series is a creative sandbox where almost anything you pick up or interact with can become a tool of assassination. The titular character, Agent 47, will never turn his nose up at tool that he could potentially use for murder, even if it’s a rubber duck. Hitman 3 promises to be the same with developer IO Interactive closing a book on its trilogy in January 2021. You’ll be able to play it on PlayStation 4, PlayStation 5, Xbox One, Xbox Series X, and the PC on the Epic Games Store and Google Stadia. Unfortunately, when it first launches, Hitman 3 will be an Epic Games Store exclusive until January 2022.

Anyone who exclusively uses Steam to play their favorite games will have to wait 12 months after the game launches to have their hands on it. It’s similar to when players who had to wait six months after Borderlands 3 came out.

The official announcement came from a blog post on IO Interactive’s website. The team detailed a new map coming to Hitman 3 that places Agent 47 amid a murder mystery scenario. There will be a chance for players to assume the role of the lead detective to uncover which family member killed the head of the manor for their inheritance. It’s a fun twist of the formula where Agent 47 is typically the one committing the murder, rather than figuring out who did it.

At the bottom of the blog post, IO Interactive shared the various consoles eager players could pre-order their copy to play Hitman 3 on day one. For PC, players only have the option to choose Epic Games Store, at least for the first 12 months. Following the end of that exclusivity contract, Hitman 3 will be available to every Steam player.

Luckily, plenty of progress from your Steam copies of Hitman 2 and 2016’s Hitman will be able to transfer over to your Epic Games Store’s copy of Hitman 3. You’ll be able to bring over all of your profile’s progression, all of the items you unlocked, and import the locations from both games to Hitman 3. The cross-progression makes it easier for players who might be a little hung up on the fact that the games are available on different platforms.

The World of Assassination story wraps up with Hitman 3 when it is released sometime in January 2021. Steam players have to wait until January 2022.