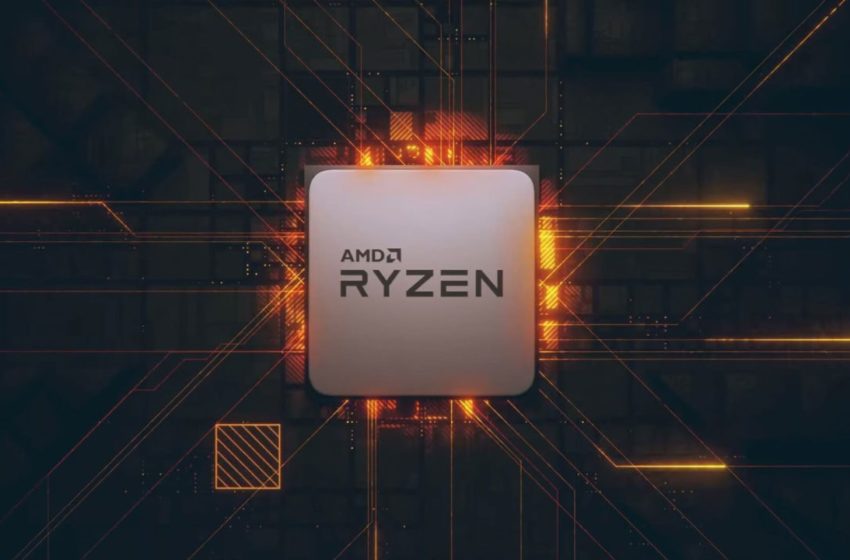 AMD has announced a trio of chips that will release at the same price as their numbered counterparts, but offer a slight increase in clock speed. The XT models will act as slightly faster versions of the standard X version, but we do not know if they will completely replace the older version in the Ryzen 9 lineup. The 3900XT, 3800XT, and the 3600XT will replace the 3900X, 3800X, and 3600X respectively.

The new chips will go on sale on July 7, and you can find the full specs, including the recommended retail prices, below:

The new chips provide a small increase to the boost and base clock at each price tier, but it is nothing too dramatic, usually coming in at about 100-200Mhz. The real place where the new chips shine, according to AMD, is for people who like to overclock, as you should be able to crank things up by about 5-10 percent of the results you would get with the standard X variants.

Core and thread count, TDP, and cache size will remain the same as the previously available versions. Frankly, there is not a huge difference here, and little reason to opt for the new versions if you can find a great price on the previous chips. It is also highly likely that the original chips’ price will drop a little if only in an attempt to clear out old stock at various retailers.

We suspect that noted websites and Youtubers who cover tech will already have their hands on some chips and that we will see a flurry of comparison videos between the new chips and their older ones arrive on the internet to coincide with the July 7 release.