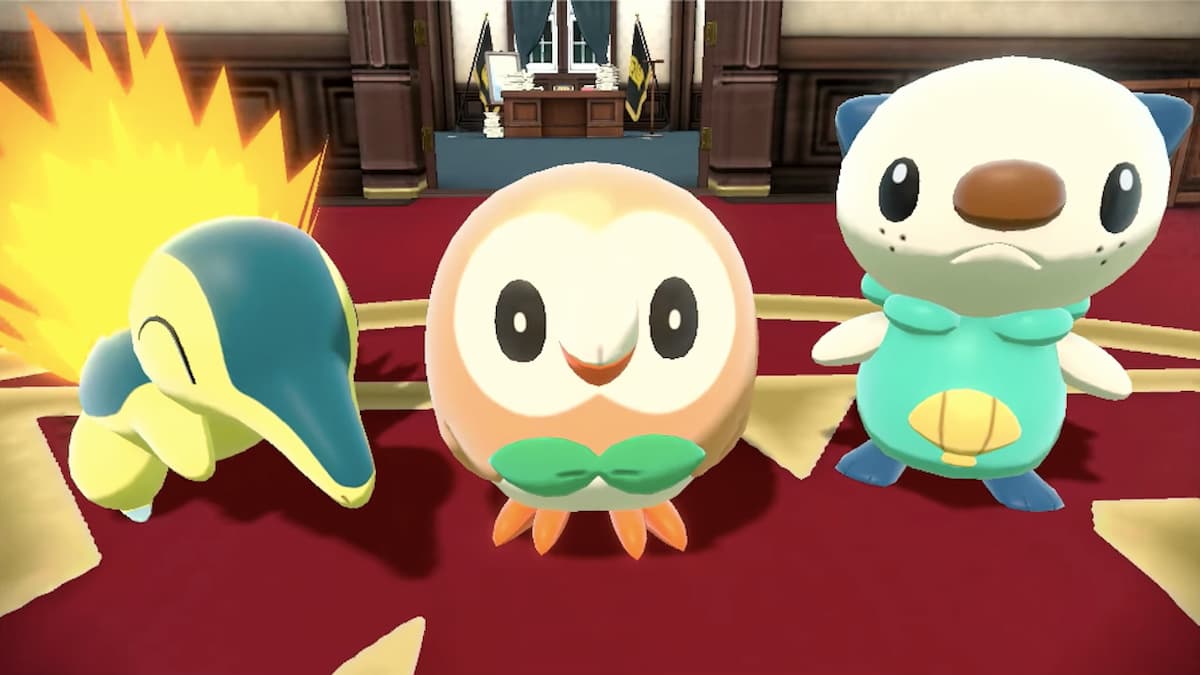 In Pokémon Legends: Arceus, you’ll be wandering around and adventuring throughout the Hisui region. You’ll find plenty of Pokémon that have appeared in previous games, most notably the Sinnoh region, featured in Pokémon Diamond and Pearl. You can find all of the Pokémon that you can catch in the Sinnoh region Pokédex because Hisui is a location that will one day become Sinnoh.

The Hisui region is the ancient land that occurred before the Sinnoh was around thousands of years before. In Pokémon Legends, you’ll be learning about the Pokémon that populated it. A handful of them are exclusive to the Hisui region, so expect to encounter some new Pokémon in your travels. Also, because this is an ancient time period, your character will be creating the first Pokédex for the region, making your research and discoveries critical to the backbone of the Hisui region.

While the Sinnoh region won’t appear for a few thousand years, you can learn about its foundations in Hisui and what makes the area unique in Pokémon Legends.