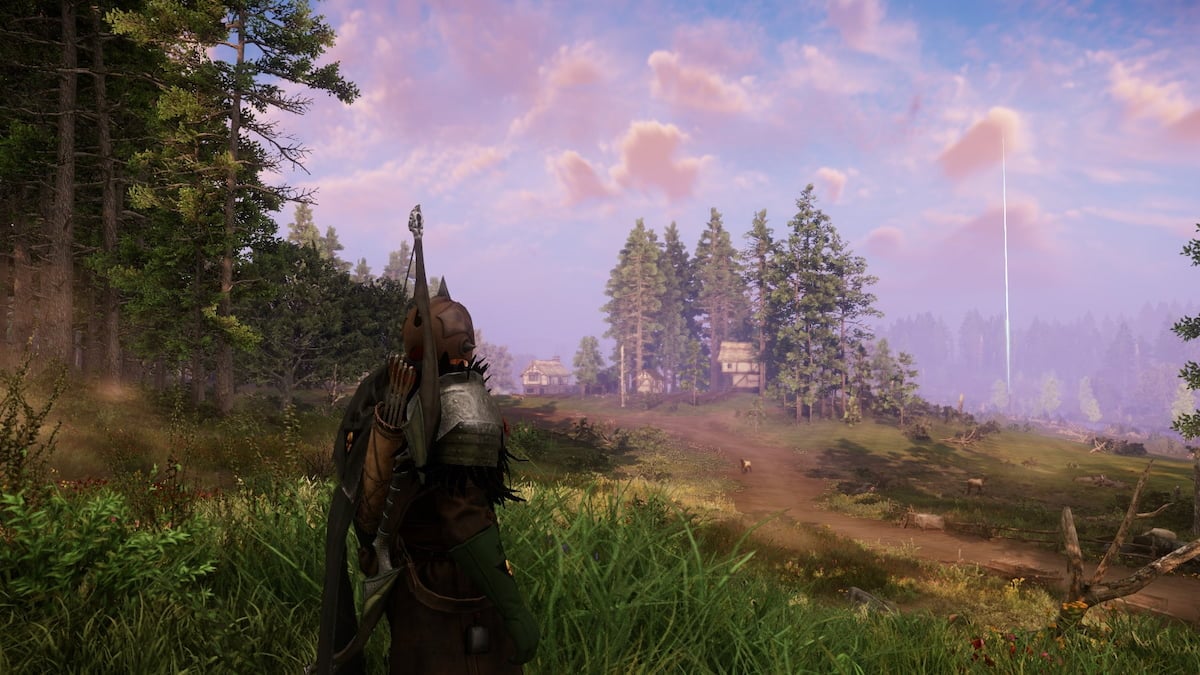 Air Motes are a vital ingredient in several crafting recipes in New World, many of them at the Arcane Repository, where you can brew powerful potions and magical items. There are three ways to gather Air Motes throughout New World: Lightning Beetles, Shockspires, and Shockbulbs. These resources are ones you can naturally find in the wild, but most of the time, you’re going to need the right tools for the job and enough trade skill levels to harvest them. This guide breaks down all locations for Air Motes in New World.

These are all of the locations for Lightning Beetles, Shockspires, and Shockbulbs in New World.

Lightning Beetles are not easy animals to encounter. You can find a handful of spawns appearing in First Light and Monarch’s Bluffs, but most are in the higher level areas, such as Ebonscale, Reekwater, Restless Shores, and Edengrove. Naturally, you don’t want to go out of your way for these creatures reliably, but if you can find them, they’re highly coveted.

Shockspires are the mining resource method for you to obtain Air Motes. You won’t find them in starting locations as often, but they appear in Brightwood, Restless Shore, and Mourningdale. You need a pickax and level 100 mining to harvest it.

Shockbulbs are likely the easiest way for most players to obtain Air Motes. It only requires a sickle and level 50 harvesting to get it. You can also find them throughout many of the starting regions, typically on the outskirts of most cities.