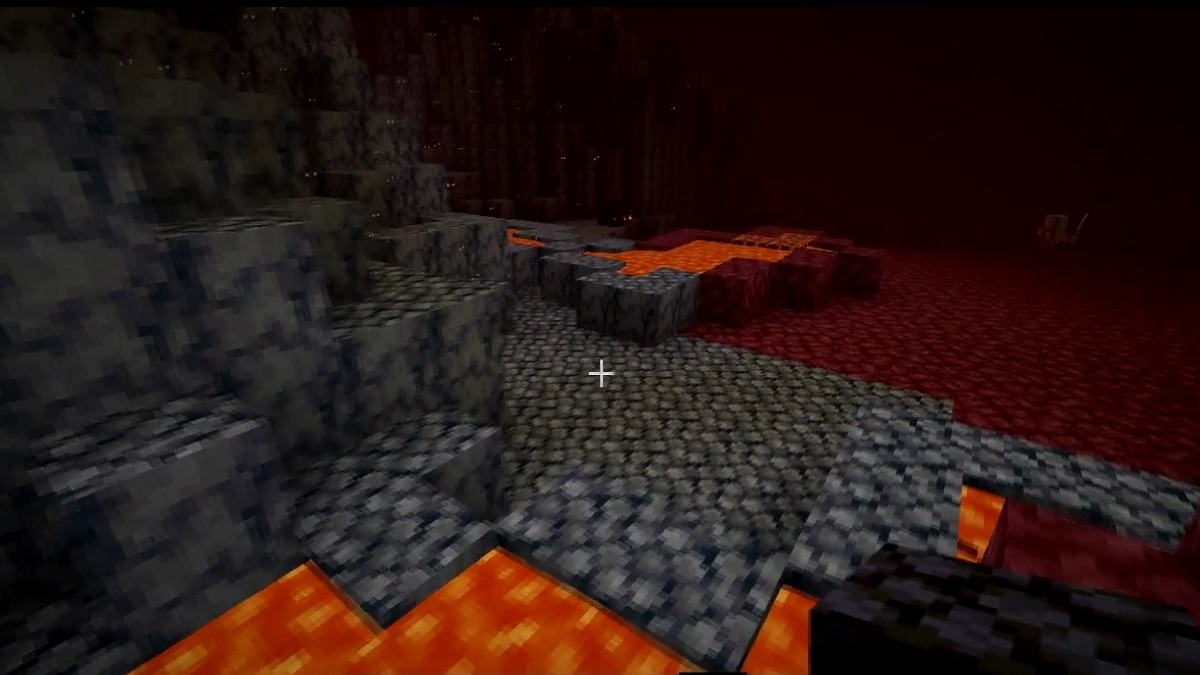 Blackstone is a dark color block that acts similar to cobblestone or cobbled deepslate in Minecraft. As the name suggests, it has a dark shade and is only found in the Nether region.

Blackstone forms naturally in the Nether’s basalt deltas biome below the surface of the lava sea. It can also be found in Bastion remnants. Apart from obtaining Blackstone by mining, players can also acquire it by bartering with Piglins for gold ingots.

Apart from normal Blackstone, there are two variations of Blackstone available in Minecraft, these are: