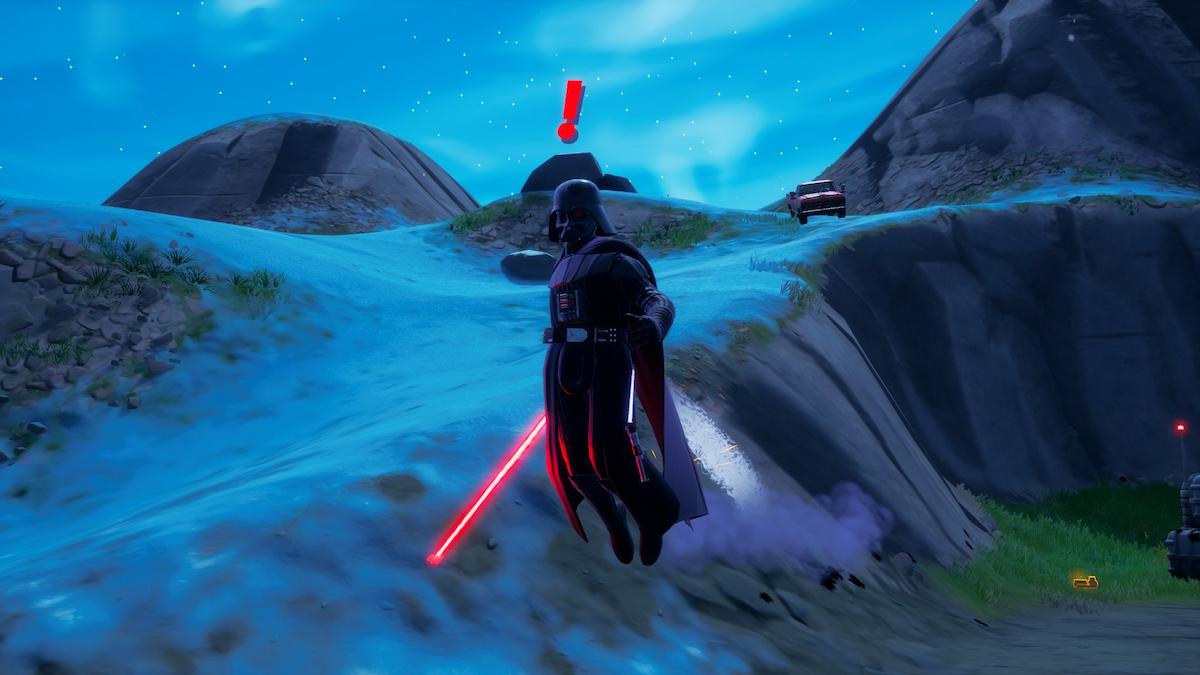 Imperial Chests are a unique find in Fortnite. These are extremely useful for you to locate as they will contain some valuable weapons, such as E-11 blasters, a weapon from the Star Wars universe that has made its way into the game. These items only appear in a specific location. Here’s what you need to know about where you can find Imperial Chests in Fortnite Chapter 3 Season 3.

Where to find Imperial Chests

The only location you can find Imperial Chests is where Darth Vader lands. Darth Vader will be appearing in Fortnite games for a limited time starting on June 21. You will see a Lambda shuttle flying through the air as The Battle Bus arrives on the map. You can watch, and follow, the Lambda shuttle as it makes its way to the surface, where Darth Vader will disembark. For those brave enough to face a dark lord of the Sith, you can choose to engage Vader and potentially take his lightsaber.

Darth Vader will spawn on the map at random locations, as will the Imperial Chests. Do not expect Darth Vader to appear at the same location each game.

At these locations, Imperial Chests will be available to be found. These will be black, blocky containers you can interact with, and they will contain E-11 blasters, a mythical weapon with unlimited ammunition. The real problem comes down to facing off against Darth Vader, surviving his loyal Stormtroopers as they protect him, and any other player who also wants to unlock these chests or defeat Darth Vader themselves.

We do not recommend landing where Darth Vader spawns, as you will not have any weapons on your character or shields. You might want to find an area close to where he lands to secure Imperial Chests after you have a decent amount of gear or wait until other players have already defeated the dark lord of the Sith, allowing you to clean up.