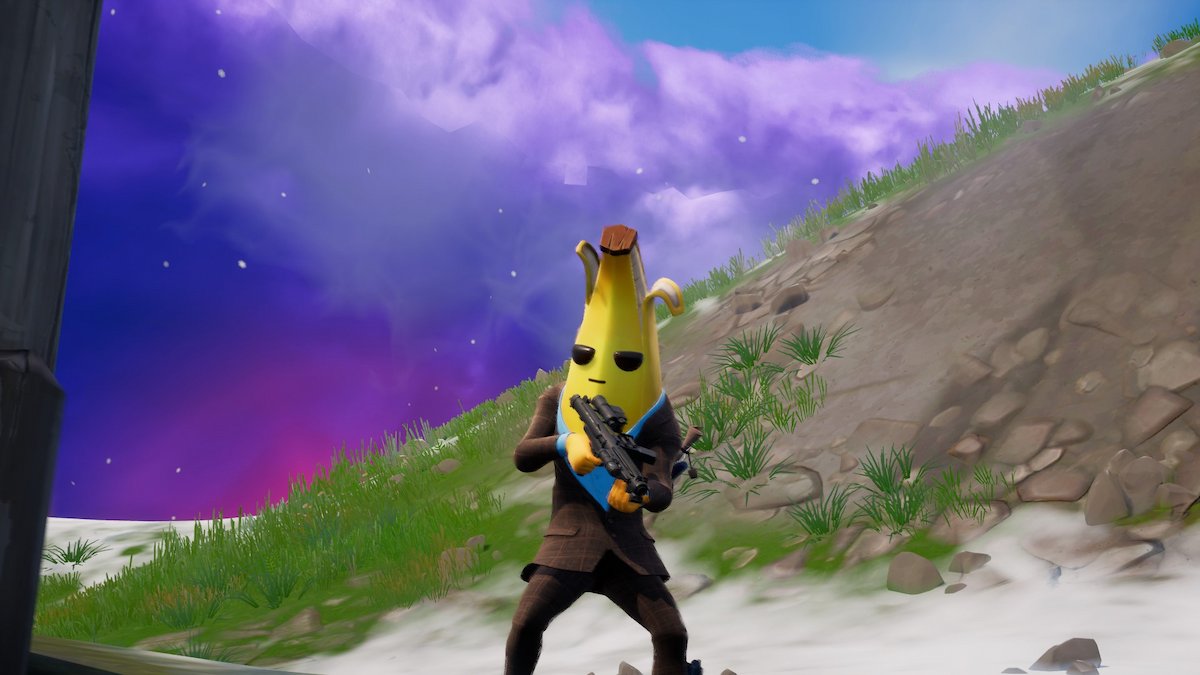 E-11 Blaster Rifles are a unique weapon you can find in Fortnite to use against other players. These rifles do not appear in typical loot drops, and locating them can be extremely difficult, which is why they’re mythical weapons. The E-11 is a Star Wars weapon and will only be around for a limited time, so grab them while you can to test them against other players. Here’s what you need to know about where to find E-11 Blaster Rifles in Fortnite Chapter 3 Season 3.

Related: How to get Darth Vader’s lightsaber in Fortnite Chapter 3 Season 3

The only way for you to find E-11 Blaster Rifles is to find Darth Vader, who will appear in Fortnite for a limited time during Chapter 3 Season 3. He will not appear in the same location every game, but before he lands, you will see a Lambda Shuttle behind the Battle Bus before you drop into the game. Darth Vader will appear wherever this shuttle lands, alongside a handful of Stormtroopers ready to protect him.

When you reach the Imperial Landing zone, there are two ways for you to find E-11 Blaster Rifles. The first is by looting any Imperial Chests you see at the location. These chests will be black, blocky containers that you can interact with throughout the landing zone. There will only be a handful here, so don’t expect too many to be left if you miss out.

The second way to find an E-11 is to defeat Stormtroopers or any player that has already looted this weapon. Any Stormtrooper you find at the Imperial Landing zone will drop an E-11 Blaster Rifle, increasing your chances of adding them to your arsenal.

The Imperial Landzones, and any location nearby where Darth Vader lands, will have multiple players looking to take him down. We recommend landing at the location with a handful of weapons already on your character and shields if you want to survive.