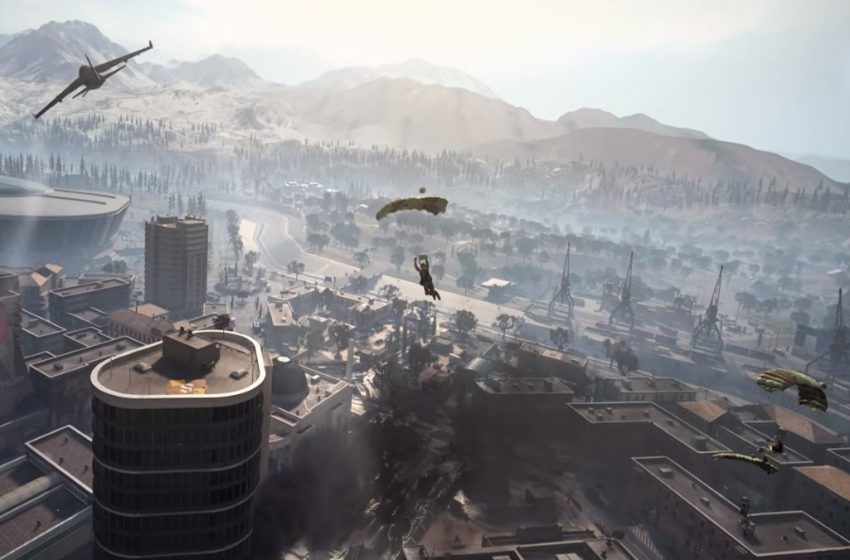 Players can now gain access to the mysterious bunker in the Call of Duty Warzone mode. The bunkers mysterious showed up some time ago, and following update 1.21 for the game, released May 19, you can now access them to learn the secrets inside. However, you cannot merely know the bunker’s location. You need a red access keycard to enter.

The red access keycards are not too difficult to locate. You can find them in one of two ways. The most straightforward method is to find them around the match inside of orange (legendary) crates and other lootable crates. You will likely encounter them while you find yourself looting an area, and you can place it into your inventory for safekeeping. The alternative method is to kill an enemy player and take it from their body after they fall. Both are solid methods to find one, but the second one requires that another player had them to begin with. You are likely far better off attempting to loot them from the crates than taking them from another player.

After you have the red access keycard, you now need to locate a bunker on the Warzone map. There are 11 in total, and here are their locations:

Unfortunately, finding one of the red access keycards and then making it to one of these bunker locations is relatively slim. It’s extremely rare to find one of these keys, and even more challenging to hold on to one and make it to the bunker. If you do make it, though, there is plenty of loot available for the taking. You will find an array of brightly colored crates inside, full of worthwhile gear for you and your teammates to add to your loadout.

The risks of opening these bunkers are significant, but the rewards are equally high. However, this is likely only the first step. Other players have already noticed there’s another door inside the bunker locked down, and they have yet to find a way to open it up. The door may hold new secrets about future Warzone content, and opening the door may release in a future update.