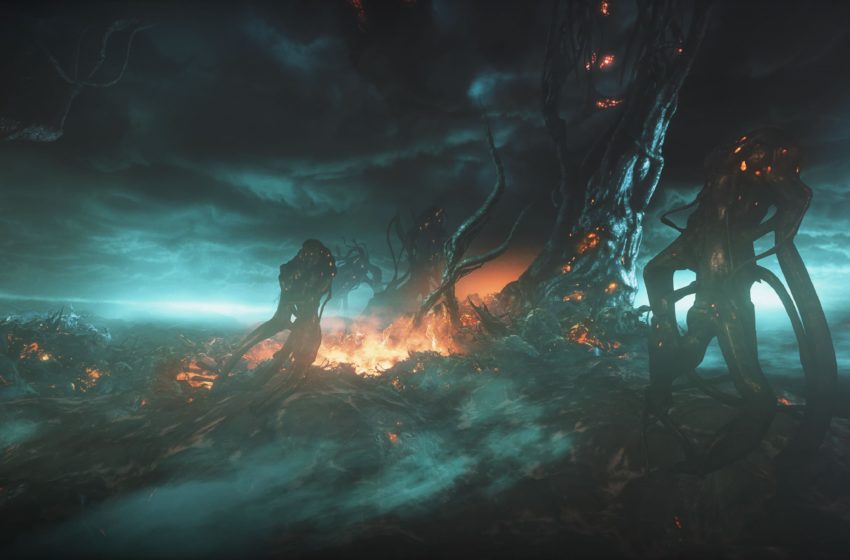 Spinal Core Section is an important resource for crafting in Warframe. You also need it to rank up with the Entrati Syndicate. To get the Spinal Core Segment, you will need to catch a particular type of fish on the Camion Drift on Deimos. The fish you are looking for is the Vitreospina.

The first thing to do is go and visit Daughter in the Necralisk and get the Spari Spear from her for 500 Entrati Standing. After that, you will need some Bait. You can find bait after Fass and Vome have their cycle-changing fight, and one of them is exploded all over the map. You will need some Fass bait, the yellow moon worm, for this fish.

When you have the bait, make your way to the cave marked on the map. Vitreospina is a cave fish, and this is where we found. You can try other caves, but we haven’t confirmed that it will appear elsewhere at the moment. We also want to point out that we were fishing during the Vome cycle, and do not know yet if the Vitreospina only appears during this cycle. Equip your fishing spear, throw out the bait, and wait for the fish to start arriving.

You need to spear the fish as they float through the air, you cannot actually catch them in the water. When you have plenty of the Vitreospina fish, head back to Daughter in the Necralisk and select the Cut Fish option. Choose the Vitreospina that you caught and cut them up, and this will yield some Spinal Core Sections that you can use.