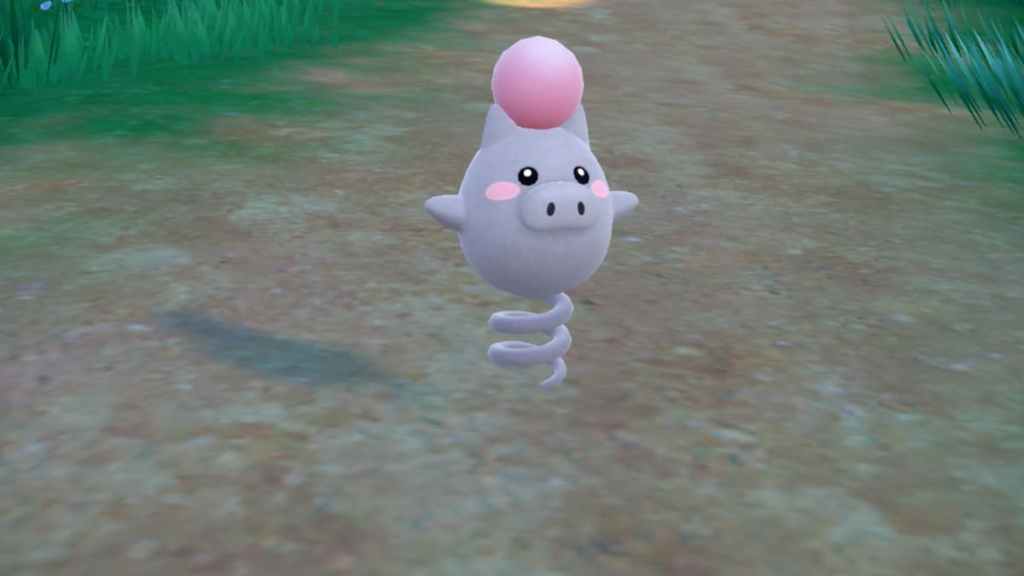 Typically, Psychic Pokémon can be a little tough to catch, especially in the early goings of a game. While it will be a bit before you can feasibly get a Slowpoke or other similar creature in Pokémon Scarlet and Violet, there is one particular Psychic Pokémon you can get in the early going called Spoink. Here is where you can find and catch Spoink in Pokémon Scarlet and Violet.

Related: Where to find Shinx in Pokémon Scarlet and Violet

How to catch Spoink in Pokémon Scarlet and Violet

Spoink is a bouncy Pokémon that can be found very early in Pokémon Scarlet and Violet. After you leave Naranja Academy to start your treasure hunt, it can be found by going east of Mesadoza into South Providence (Area Three). This whole area has Spoink spawning in it pretty regularly, so just walk around this zone, and you should eventually encounter it. This is the only area you can find them.

When you begin a battle with a Spoink, you should have a relatively easy time catching it, especially if you returned to get them here. You should have good chance of catching it without damaging it. It also likely knows the move Splash, so you might have a few opportunities to try before it actually begins attacking you. When attacking Spoink, keep in mind that it is weak against Bug, Dark, and Ghost attacks, while resistant to Fighting and Psychic. Avoid all of these to properly get it weak without making it faint.

After you catch Spoink, you have a Pokémon that can use Psychic moves in your party pretty early on. This can come in handy when you encounter tough Fighting Pokémon, but you can also evolve Spoink by keeping it in your party until it levels up to level 32. At this point, it will turn into Grumpig and become more powerful.