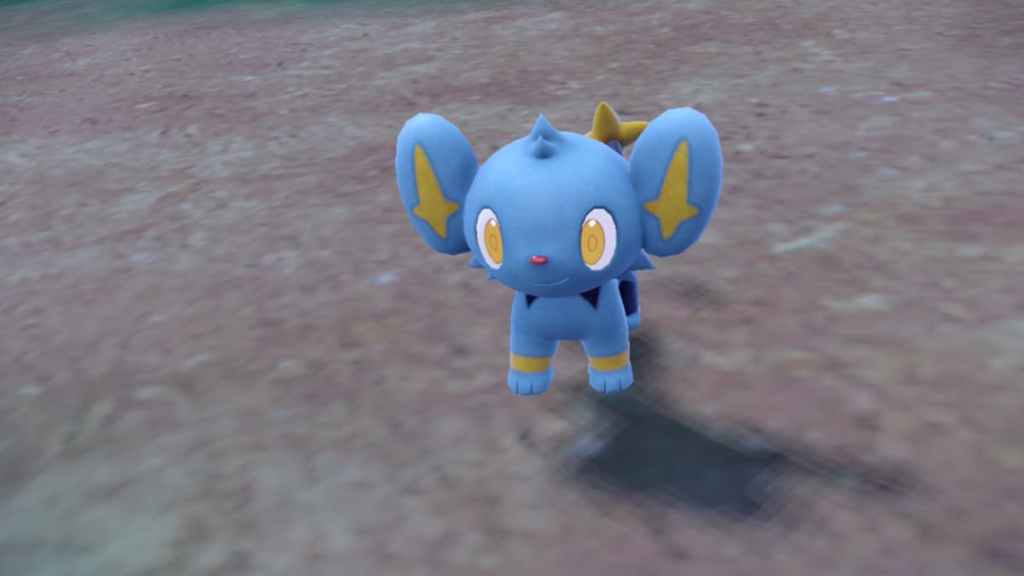 Since its introduction in generation four, the Shinx evolution line of Pokémon has proven to be a useful Electric type to have in your party. Typically, they can be acquired pretty early in the game too. This all remains true in Pokémon Scarlet and Violet. Here is where you can find and catch Shinx in Pokémon Scarlet and Violet and begin your way toward getting a Luxray.

Related: Where to find Larvitar in Pokémon Scarlet and Violet

How to catch Shinx in Pokémon Scarlet and Violet

Shinx is an Electric-type Pokémon that can be found early in Pokémon Scarlet and Violet. As soon as your treasure hunt begins and you leave Naranja Academy, if you head east, you will be in South Province (Area Three). This whole area between Mesagoza and Artazon is the only location on the map where Shinx can spawn. You should find them in the early teen levels in this area.

With Shinx being at such a low level in this area, we don’t necessarily recommend fighting them unless you have underpowered Pokémon. You should be able to throw a Pokéball and have a decently good chance to catch them, even at full health. If you decide to fight them, it is weak against Ground attacks and resistant to Electric, Flying, and Steel. Its Electric attacks will also have no effect on your Rock Pokémon.

After you have caught your Shinx, you can work towards evolving it by leveling it up. Its first evolution to Luxio starts at level 15, with its third stage, Luxray, happening at double that at level 30. If you are looking for a Pokémon that can learn some powerful Electric attacks for Flying and Water Pokémon, this is a good choice, especially since you can get them so early in the game.