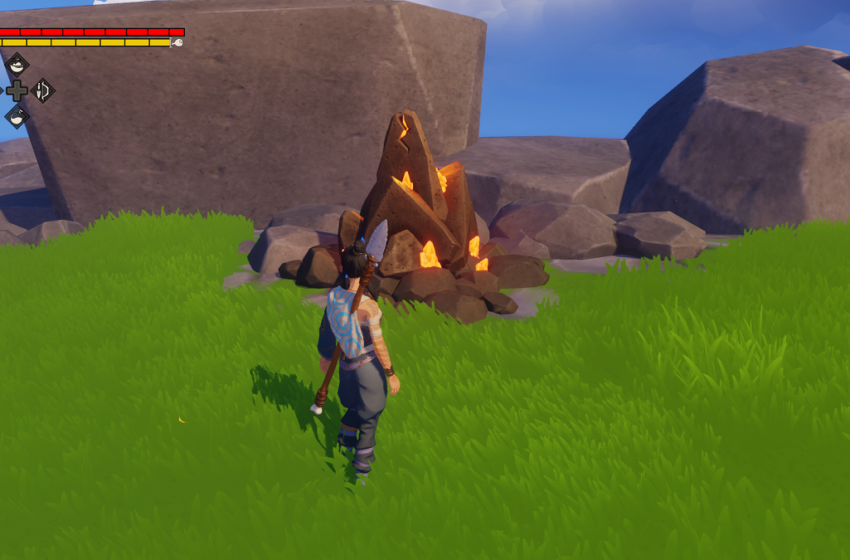 Crafting better weapons in Windbound is key to staying alive as you progress through its chapters. You will encounter tougher enemies as you play, so making more powerful weapons and ones that don’t break such as better bows is vital, especially if you’re playing on Survivalist mode.

To make some of the game’s best weapons, you must gather special crystals. The two gems you will need to make them are the Leviathan’s Heart and the Storm’s Eye. Each crystal gives specific powers to certain weapons, such as increasing their blast radius or causing enemies to bleed, which does more damage to them.

Leviathan’s Heart and Storm’s Eye gems can also be used to make your boat more powerful too. For instance, you can make figureheads for your vessel, such as the Gloomharrow Figurehead, which gives your boat a speed boost if you hold down the “raise mast” button. This is helpful if you’re sailing into the wind and need to pick up speed fast.

If better weapons and a faster boat sound appealing, you will want to know where you can find Leviathan’s Heart gems and Storm’s Eye crystals. There are two locations that you can obtain them from. The first is from the blue vases that you can find at destroyed human settlements, or on small islands. You may strike lucky by smashing the bigger vases and unearth a gem. This is random, however, so don’t bet on acquiring either from vases you break.

The second location is from Leviathan’s Heart and Storm’s Eye deposits. If you explore each island thoroughly, you might notice rocky deposits with an orange or purple glow beneath their exterior. If you have a hammer, you can mine these blocks, they take three hits before they break, to unearth either crystal.

Each deposit gives you one gem, but one is enough to make a powerful weapon like the Torment Bow, or something like the Gloomharrow Figurehead. If you don’t use them straight away, ensure that you keep these crystals on you at all times. If you die, particularly on Survivalist difficulty, you will lose every item that isn’t in the “Held” section of your crafting menu, which you won’t be happy about.