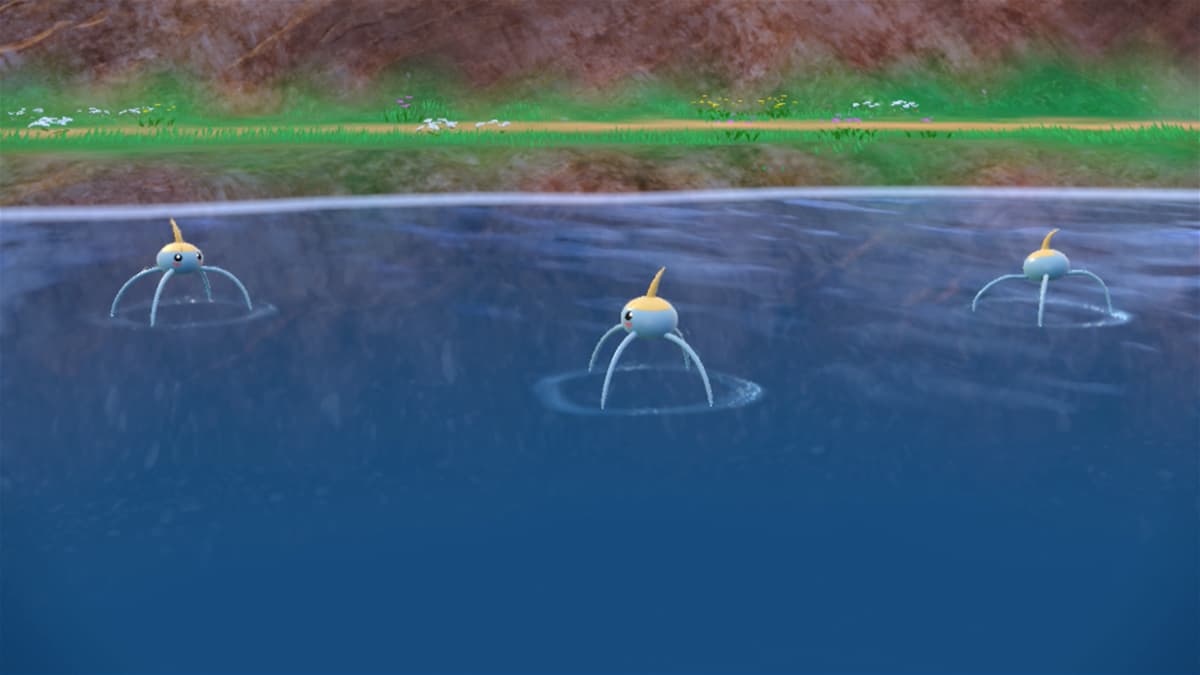 Surskit is not a Pokémon particularly ready for battle in many situations, but it is often an early game creature that you can find and strike off your Pokédex. This Bug and Water creature can be pretty easy to pass up in Scarlet and Violet, though, causing you to go back and search for it. Before you do that, you should know what areas you should focus on exploring. Here is where you can find and catch Surskit in Pokémon Scarlet and Violet.

Related: Where to find Tynamo in Pokémon Scarlet and Violet

How to catch Surskit in Pokémon Scarlet and Violet

To find Surskit in Pokémon Scarlet and Violet, you are going to need to look around small ponds in the southern portion of Paldea. There are many of these bodies of water spread across the area, so just keep running between them until you finally see a Surskit skidding across the surface. There are three uncatchable Surskits that appear in the pond in Los Platos, so don’t worry about those. When it is raining, there is also a chance you can find them on puddles.

When you enter a battle with Surskit, keep in mind that it is weak against Electric, Flying, and Rock attacks. With how small and weak this Pokémon usually is, any of these kinds of attacks you use to hit it can potentially make it faint very quickly. Instead, we recommend using Pokéballs designed to have a better chance of catching it. Nest, Net, Great, and Quick Balls should all have a really good chance of catching Surskit right from the beginning of the battle.

After you have caught Surskit, you can evolve it into Masquerain at level 22. As mentioned above, it’s not naturally a great battle Pokémon, so you may want to have it towards the bottom of your party while your other Pokémon win battles until that happens.