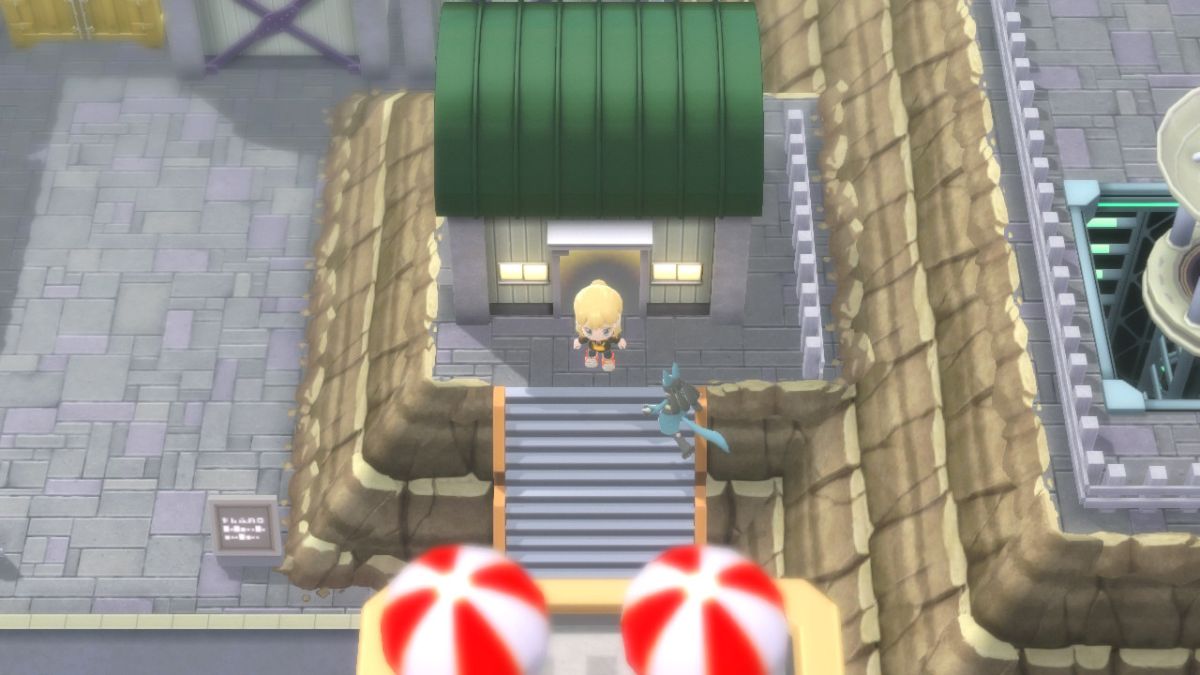 The Galatic Key is needed to open the doors throughout the Galatic HQ Warehouse and the Galatic HQ in Veilstone City. Without it, you can’t take down the infamous Team Galactic. This key, however, can be a bit tricky to find. Here is where you can find the Galactic Key in Pokémon Brilliant Diamond and Shining Pearl.

Once downstairs, follow the hallway to the right. You will fight a few Team Galatic Grunts along your way. Keep following the hallway until you find a set of stairs. These stairs will take you to a small room with another set of stairs. Climb those as well. In the next room, you will face off against one grunt and then make the choice of the left warp pad or the right warp pad. Take the warp pad on the left.

Deal with the final Team Galactic Grunt at the end of the hallway in the warehouse room with the boxes. On the other side of the boxes, you will find the key.