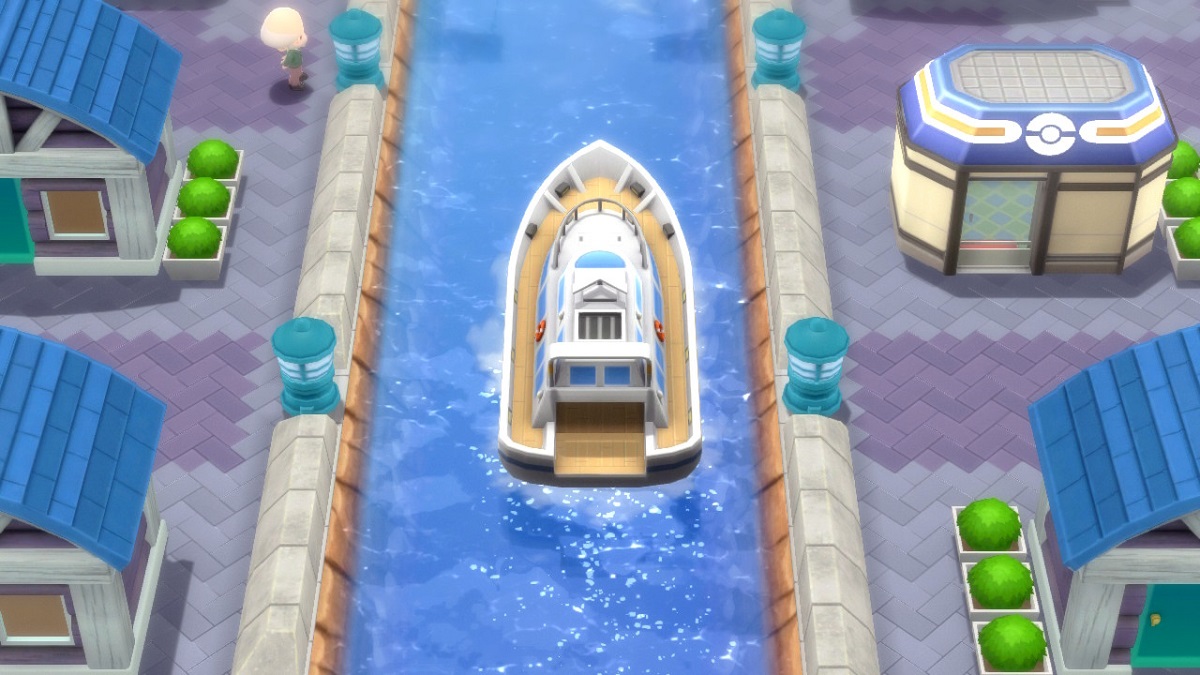 With a ton of power behind it, TM23 Iron Tail in Pokémon Brilliant Diamond and Shining Pearl is a sought-after attack for those who want to strike fear in ground-type users. It can be found in an optional late-game area.

TM23 Iron Tail is located on Iron Island, which can be accessed by ship from Canalave City. Go south of that area’s gym, move past two houses, and you’ll see a sailor ready to take you to Iron Island. Set sail and you’ll shortly be at your destination.

After going up a few stairs when you arrive, go into the cave. When you enter, take the right staircase down into the depths. Follow the upwards path, take the steps down, and keep following the trail until you see a green-capped trainer. Pass her and turn right. Now, go down the brown elevator. Go right again.

Next, take the downwards path and go up the narrow steps. Follow down the path and then on the right of the patrolling worker, you’ll see TM23 Iron Tail waiting to be picked up.

You’ll be thankful you grabbed Iron Tail from Iron Island. This steel move features a strong 100 power stat but slightly lacks accuracy. With this small caveat in mind, it also has a chance of lowering an opponent’s defense when used. You may want to use this attack on a formidable steel Pokémon like Steelix.