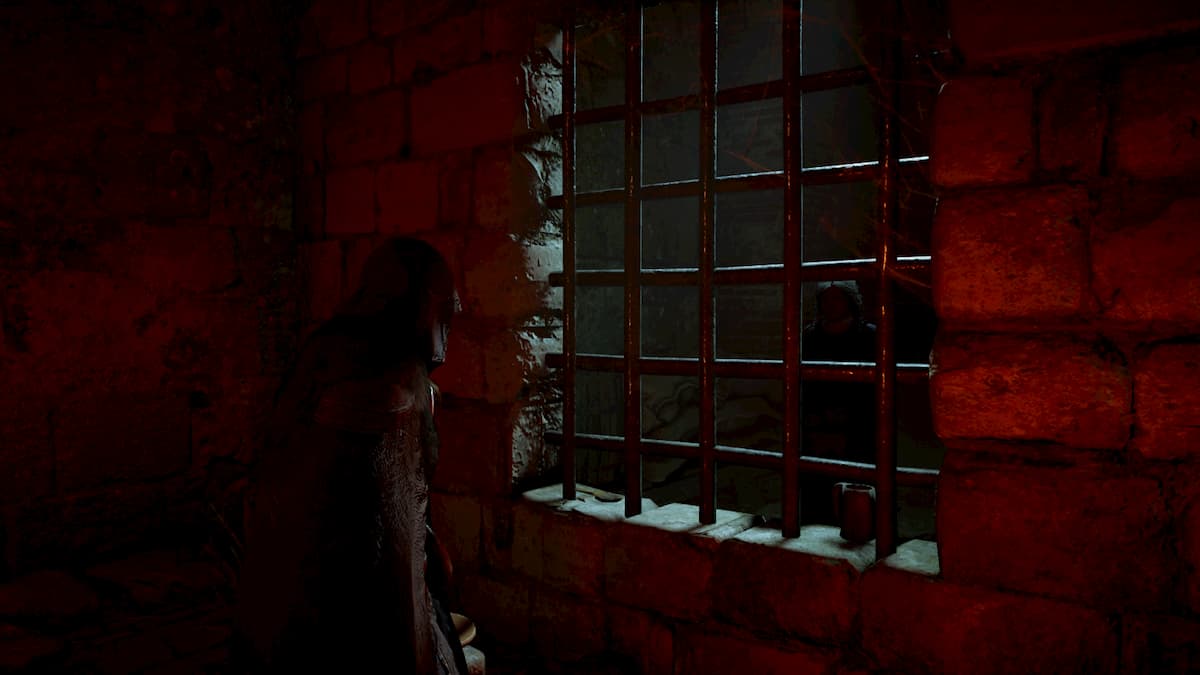 While exploring the city of Ledecestre in Assassin’s Creed Valhalla, there is a mystery landmark close to the city’s border, underneath it. For those willing to find this mystery, an older woman at the bottom of the sewer requests for you to bring her viper eggs. She wants more, and more, so after your first give them to her, you can expect you’ll need to return several times. Finding the viper eggs takes a bit of time, and it drops by defeating the snakes in England.

You can find the mystery at this location, underneath Ledecestre. It’s in the sewers, so you will need to venture close to the river that runs alongside the city to find the entrance. There are few vipers already inside the sewer. When you initially speak to the woman, the first few eggs you receive from the vipers will be enough for her, but she’ll want more. You have to explore other surrounding locations to find them.

Some of the best locations in the region you can find vipers are in caves and marshes. There are vipers right across the riverbank, underneath the bridges leading to Ledecestre.

Run back and forth down the river, and you should be able to pick up a few more viper eggs each time you take one down. These eggs do not always drop off the vipers after you’ve killed them, but you have a decent chance. It doesn’t hurt to go further downstream or even to leave the region. You can find vipers by the Isle of Ely Monastery, Middletun, Utbech, and many more watery areas.

How many eggs does the woman want? She’ll first want two viper eggs, then three, and the four. That’s a total of nine eggs. After you deliver all of them, the old woman gives you an air-filled surprise and the key as a reward.