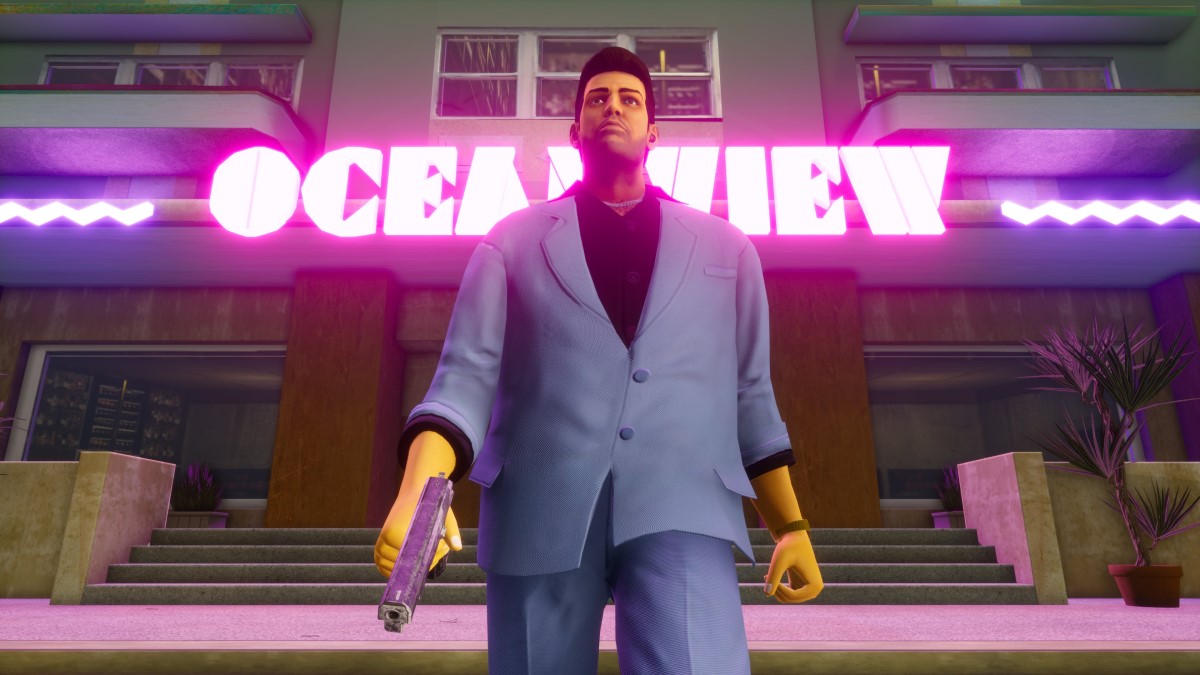 To change clothes in GTA Vice City: Definitive Edition, you have to find a clothing marker and walk into it. Some of these markers are inside or outside clothing stores, but you don’t buy them. Most of them appear after the completion of specific missions. Each marker is labeled with the name of the corresponding outfit. Changing clothes will remove your wanted level, as long as it’s not higher than two stars.

Here’s where to find each outfit marker: