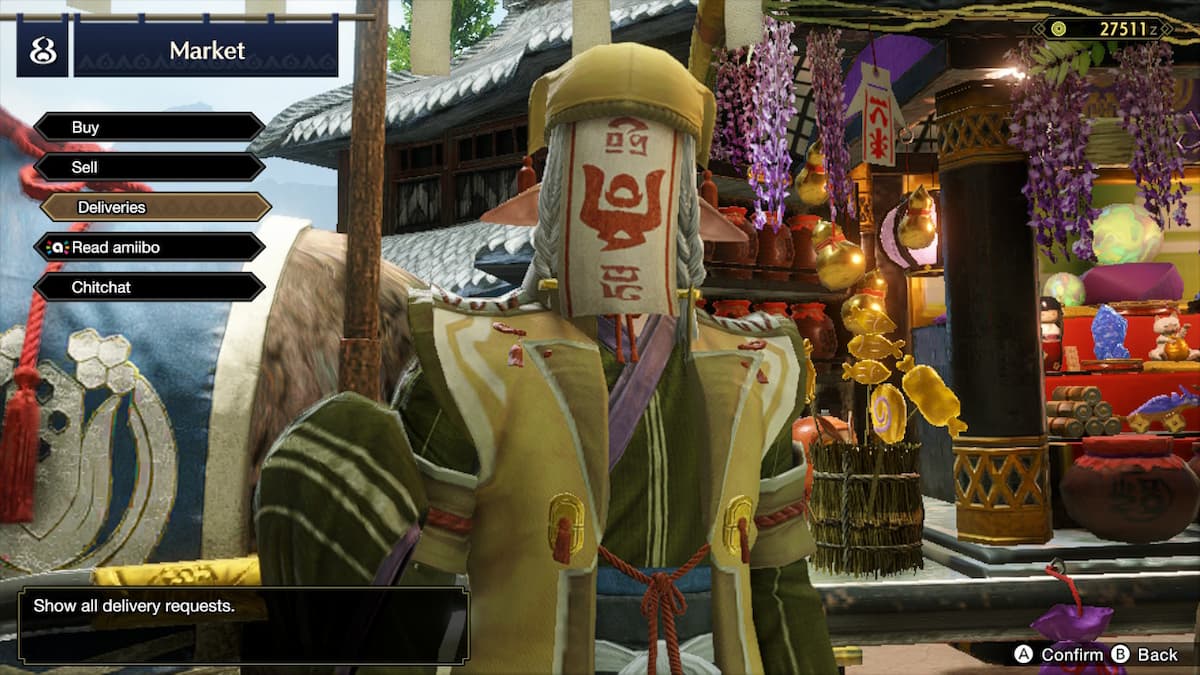 Big Fin is just one of many resources you will need to gather up in Monster Hunter Rise. It is also quite rare, only available from a single source in the game. To get some Big Fin, you will need ot track down and kill a creature called Delex.

Delex can be found on the Sandy Plains, and are an unusual creature in their own right. You can find them in areas 9 and 10, but they might not be instantly visible when you get there. Delex can swim through the soil, you see, making them awkward to spot from a distance.

As you get closer, you will realize they are jumping up out of the ground like fish, which makes them awkward to catch. The best thing to do is watch their route, then get ahead of them, swiping at them as they come up out of the ground. When you hit one, it will be stunned, and you can finish it off.

They are not particularly difficult to kill, and if you get lucky then your buddies will stun a few more of them for you, allowing you to gather up the Big Fin pretty quickly.

We would suggest looking for Big Fin on an Expedition Tour rather than a hunt, because that way you can run back and forth between areas 9 and 10, farming the Big Fin until you have enough and then just leave through the menus.

You will need the Big Fin to build sets like Barroth, Makluva, Mitzune, and Uroktor, so expect to farm quite a big of it.