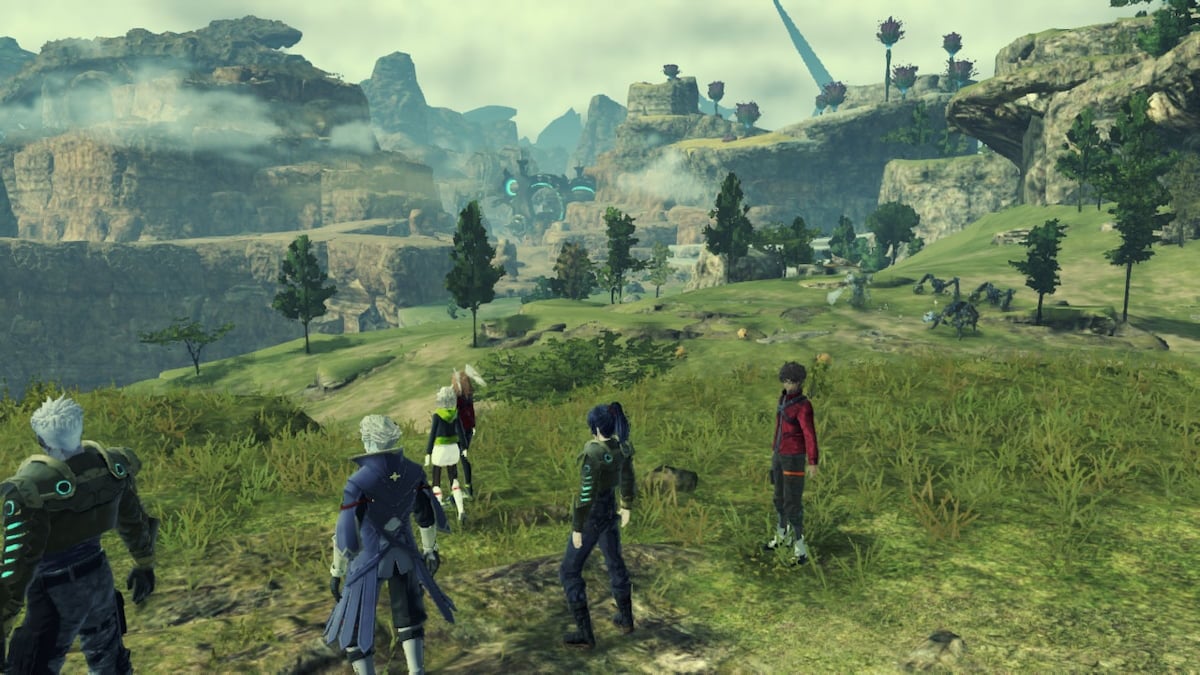 Munchygrub Fossils in Xenoblade Chronicles 3 can be challenging to locate. It’s a resource you will want to find as you explore the game, and it will be extremely useful if you’re trying to craft specific Gems for your party members. These Gems are how you can boost your character’s stats, giving them an edge in combat given the class they’re using. This guide covers where you need to go to get Munchygrub Fossils in Xenoblade Chronicles 3.

How to get Munchygrub Fossils in Xenoblade Chronicles 3

You will need to make your way over to the Fornis region, and you can explore the Shikashaka Mesa. You can find this location on the west side of the map, far off the beaten path you might traditionally take. However, if you’re searching for Fourtune Clovers, this is also a good location to start because a quest with Ven will lead you over here.

Related: Where to get Flier Nectar Jelly in Xenoblade Chronicles 3

When finding the Munchygrub Fossils, you want to be on the lookout for the small rocks on the ground. We recommend heading to the north of Shikashaka Mesa and going on the edge of the map, next to the cliff. We were able to successfully a handful of Munchygrub Fossil resources and were able to utilize those in our Gem recipes.

Alternatively, you might have a good chance of exploring to the west, closer to the river, underneath Igno Viaduct. However, we only found one or two Munchygrub Fossils. We did find several of the others in that area, namely the Dark Fish and Jagron Fossil.