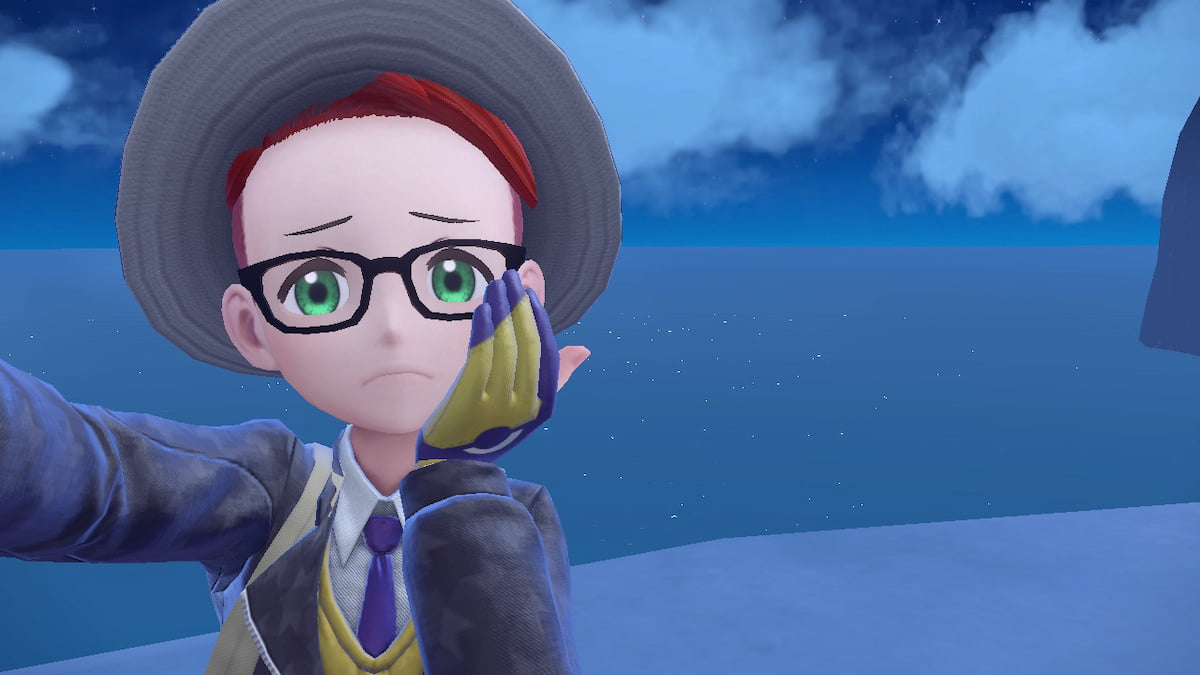 How to get Sour Herba Mystica in Pokémon Scarlet and Violet

The only way for this item to begin to show up is when you reach the end of the game. The end of the game occurs after the credits roll, and you have the chance to start battling through the Gym Leaders once again. They will have stronger Pokémon for you to battle, making these encounters much more challenging. After this happens and you complete the final tournament, Jacq reaches out to you to discuss taking on some more powerful Tera raids. You will need to complete a handful of five-star raids, and when Jacq contacts you again, you should have access to six-star raids.

Related: Where to get Salty Herba Mystica in Pokémon Scarlet and Violet