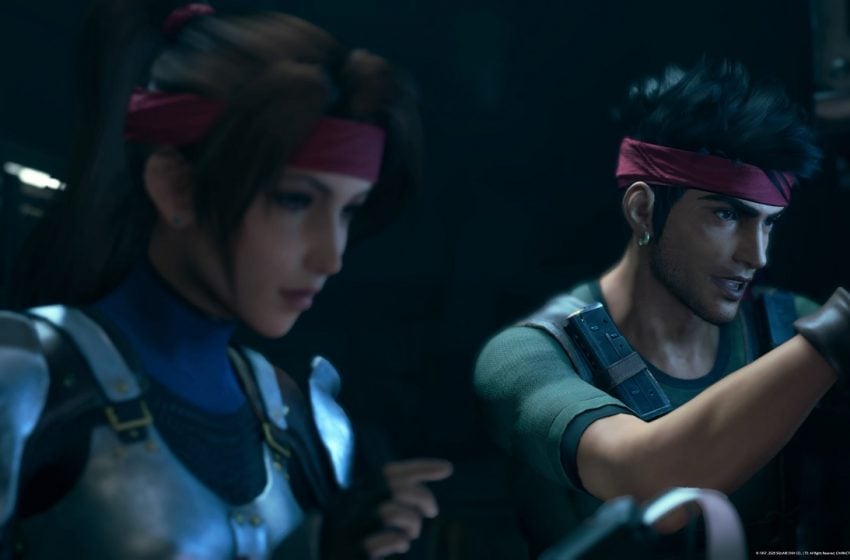 Warning! This article contains major story spoilers that may impact your experience of the game.

Final Fantasy VII had a multitude of minor characters that all had personality, and in some instances, a deep backstory, meaning that it was easy to get invested in them for different reasons.

For example, during the first disc’s content, you would eventually end up on the Coral Prison area after events take a worrying turn at the Golden Saucer. Here, you ultimately come to meet Dyne, who you later discover is the best friend of Barret and the biological father of Marlene, the small girl who stays with Tifa and Barret. It’s a major story arch for Barret that demonstrates to the player that Barret is more complex than merely a man with a gun on his arm with a big temper.

Three minor characters who were part of the first chapter in the original game were Jessie, Biggs, and Wedge, all of whom appear at the beginning of the game, and in Final Fantasy VII Remake. They are all members of Barret’s Avalanche group, an organization formed to stop the mako reactors, the planet’s energy source that is used to power almost everything in the world, within the city from continuing to suck energy from the planet.

Jessie, the woman of the trio, has medium length brown hair with a bandana, an armored chestguard, green shorts, and is of the three interacts the most with Cloud. She shows signs of attraction towards Cloud in the original, so expect more of this throughout the remake.

Biggs also wears shorts and a bandana, with shorter, spikey brown hair and acts at the technician of Avalanche, setting up the bombs used by the group. He also comes across as hot-headed.

Wedge is the biggest of the three, wearing a red bandana covering his hair and easily identifiable with his yellow shirt and metal shoulder guards. He is the more easy-going member of the trio and tends to seek approval from the others for his actions.

They don’t appear very often in the original game, only joining the main cast during missions taken on by the group. However, towards the end of the Midgar arch, all three are injured in the fight at the top of the plate in Sector 7, which holds up the support section for the slums below. They are killed when the plate comes down onto the slums, effectively destroying Sector 7 of Midgar.

However, with Final Fantasy VII Remake stretching the Midgar story for the entirety of the game, the three characters play a bigger role than what they did in the original. They are there throughout the opening mission on the demo, with Jessie in particular, receiving plenty of screen time. Whether they will meet the same fate, it’s hard to say, though with Midgar being a much bigger place, including a more sprawling world than before, all three will play bigger roles than before.