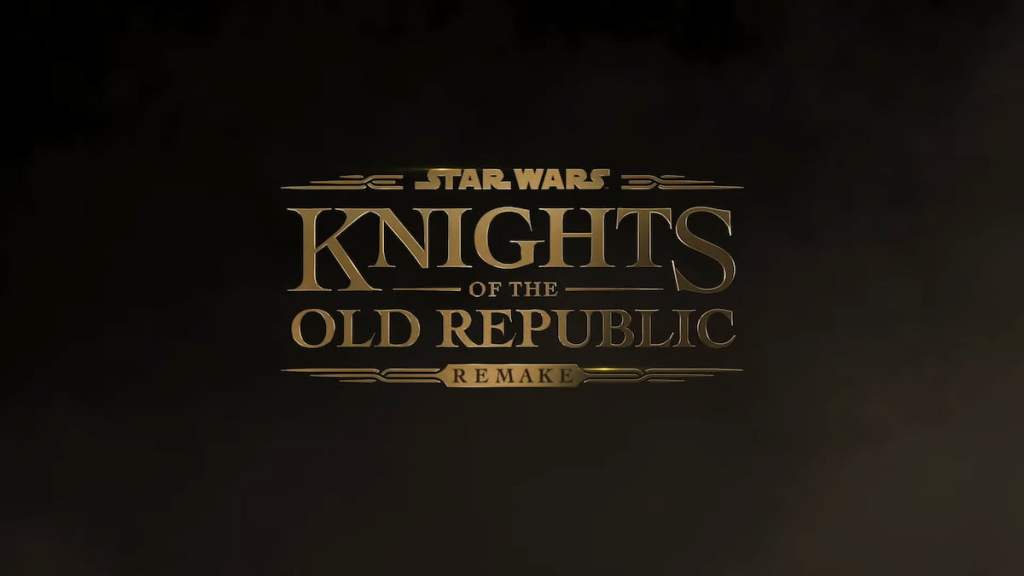 The Star Wars: Knights of the Old Republic – Remake was revealed during the PlayStation 2021 Showcase, showing absolutely nothing about the game. We know about the game that it’s going to be a remake, not a remaster, and it’s going to release on the PlayStation 5 and PC when it arrives. The character shown during the brief teaser is Darth Revan. So who is Darth Revan, and what role do they play in Knights of the Old Republic?

However, after the war, Revan leaves the galaxy and returns a Sith with his friend, now apprentice, Malak. The two lead a massive army against the already crippled Republic to try and conquer the galaxy. But, again, the Jedi are called to battle and are forced to defend the Republic against the Sith army.

Revan and Malak are the primary antagonists for the game. You will be creating a character serving in the Republic, who eventually must face off against the sith threat and bring balance to the galaxy. Because this game will be a remake, we imagine the game will similarly follow the same storyline as the original game, with some minor modifications made for it to serve the current Disney canon.

Previously, the Old Republic games were not in the original canon. However, Disney wants to treat the films, books, games, and comics as a part of the same storyline, so we can expect a handful of lore changes for the Knights of the Old Republic – Remake to ensure things work better for Disney’s plans for the Star Wars brand.