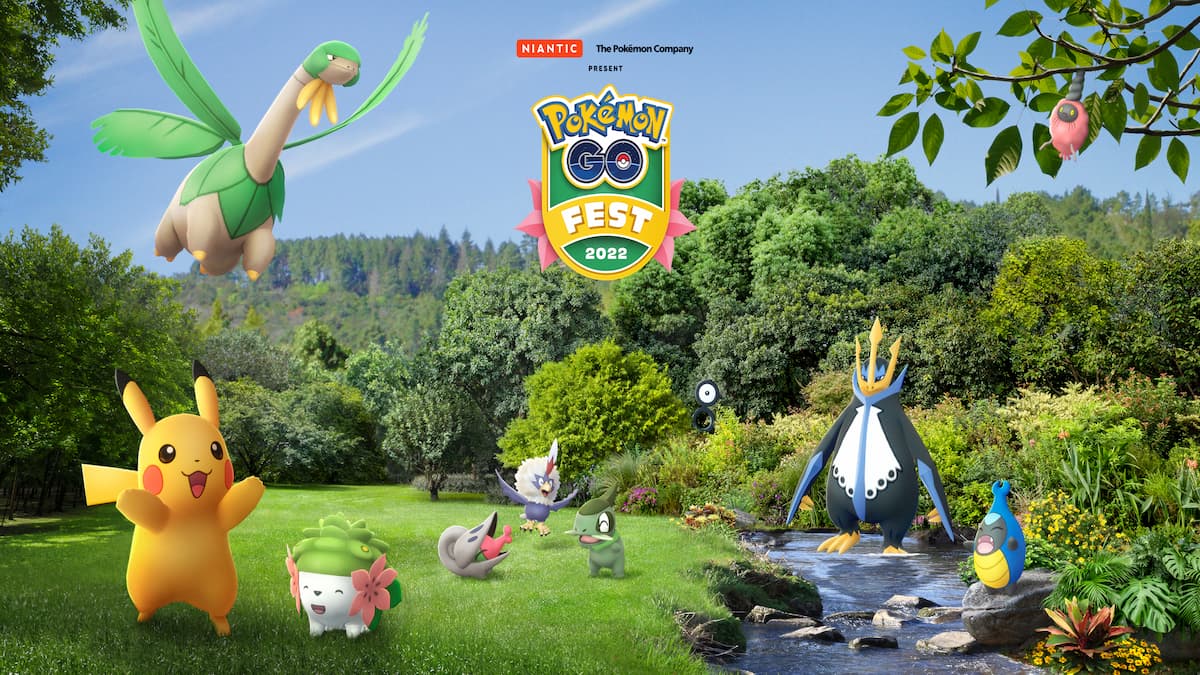 Who is the Ultra Recon Squad?

The Ultra Recond Squad made their appearance in the Pokémon games Pokémon Ultra Sun and Ultra Moon. They’re an organization that operates beyond the Ultra Wormholes, investigating the many Ultra Beasts. The Ultra Recon Squad has made its way over to Pokémon Go because of the arrival of Nihilego, one of the 11 Ultra Beasts. Not only has Nihilego arrived, but Ultra Wormholes are appearing all over the game, and you can see them in the sky and at Gyms, indicating where Nihilego will be.

With Nihileg’s arrival, we expect to see additional Ultra Beasts arriving in Pokémon Go. When they appear, we imagine the Ultra Recon Squad will be there for any Special Research tasks that involve these Pokémon, likely, assisting you throughout the journey, similar to how they are in Rhi’s Arrival and A Radiant World.

We don’t imagine the Ultra Recon Squad will replace Professor Willow in Pokémon. They have the most experience with Ultra Beasts, making them the ideal NPC to help players in the game to understand them. We can expect to see more of them in the future, and there’s a chance we could see their appearance items becoming available to players during events or as in-game store purchases.