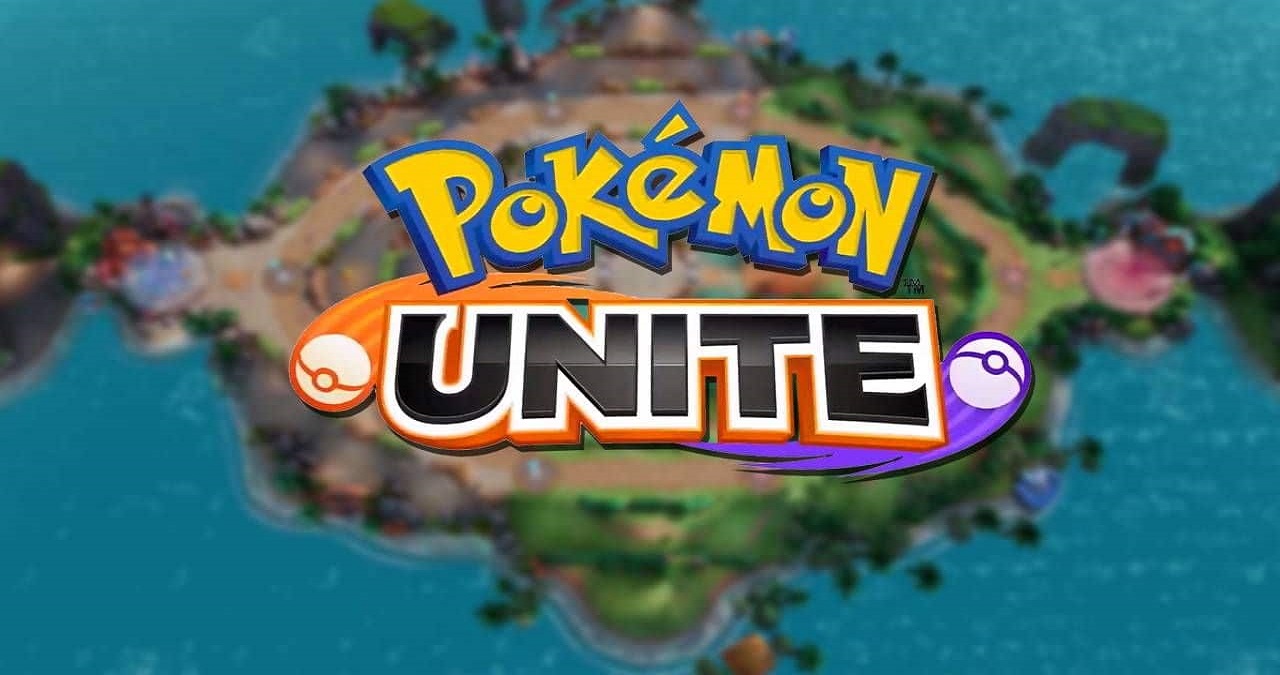 Pokémon Unite boasts a roster of 20 Pokemon, each bringing something unique to the table. While every Pokémon is viable in the game, some are simply underwhelming and not worth the time investment. Although it might seem harsh to call a Pokémon worst in the game, someone has to finish at the bottom of rankings. Nevertheless, here is the worst Pokémon in Pokémon Unite.

Venusaur is extremely slow and has a sluggish early game. The Pokémon also lacks mobility and is underwhelming in both chasing targets or escaping from a fight. Venusaur simply pales when compared to other Attackers in the game. The Pokémon is not completely awful but doesn’t have the fantastic early game like Pikachu or Ninetales, nor the insane power spike like Cinderace, so there’s usually no reason to pick the Pokémon in any scenario. Furthermore, Pikachu, who is also an Attacker, is significantly better than Venusaur despite being a starter.

Venusaur does pack a lot of damage which is its only saving grace. One could use Venusaur in a team composition that has a lot of setup and crowd control, however, there are other Pokémon that can provide the same damage output but are also more reliable.