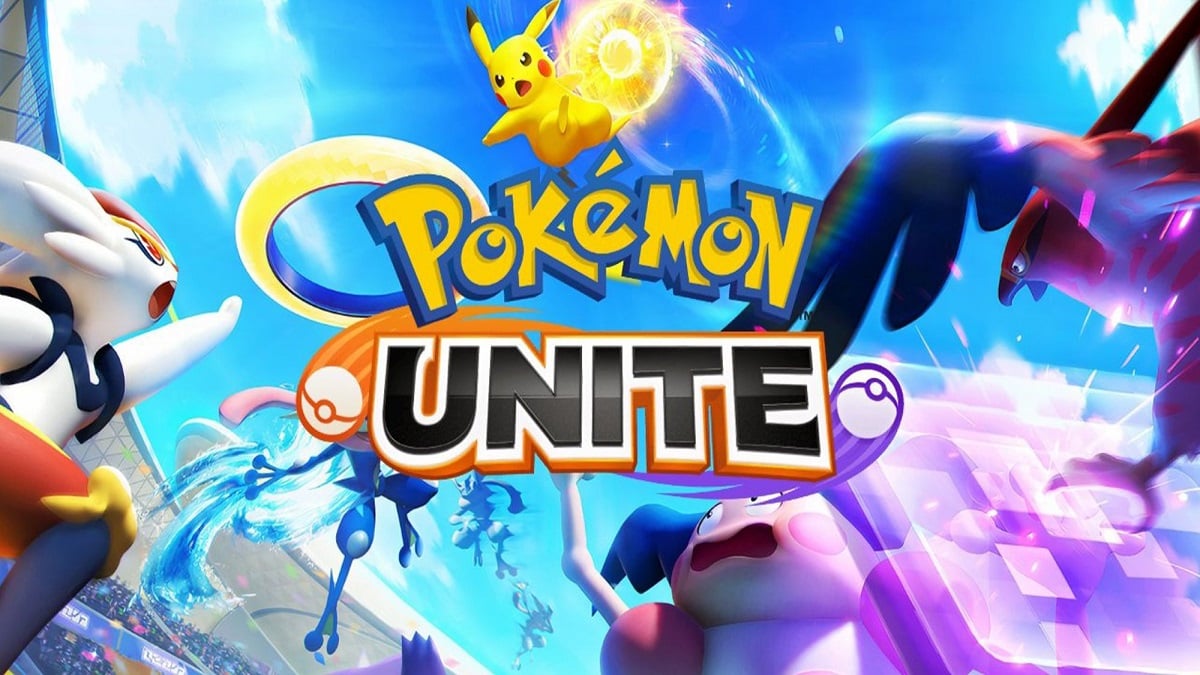 Upon completing the initial tutorial in Pokémon Unite, players will be tasked to pick one of the five available starters. Each starter plays a different role in the game, so there is no one clear best for players to pick. It also depends on the player’s preference and gameplay style. However, since this is the first-ever official Pokémon game in the MOBA genre, many might struggle with picking the optimal starter. Hence, here are the best starters in the Pokémon Unite that players need to chose.

Pikachu is essentially a glass cannon that is capable of dealing insane damage but lacks proper defensive stats. However, what separates Pikachu from the rest is its easy playing style. Pikachu is very beginner-friendly and boasts a kit that is easy to execute. The Pokémon is easy to master and requires minimal practice, unlike others.

Additionally, Pikachu has a long-range on its abilities, which means you’ll likely sit behind your teammates and dish out damage safely in team fights. Finally, Pikachu packs a lot of crowd control, so the Pokémon is fit for almost every team composition.

Talonflame has quickly crept up to become one of the most popular and used Pokémon in the game. Talonflame has super high mobility and great DPS. The Pokémon excels at chasing targets but can also effectively flee away from a fight if required. Due to the high mobility, Talonflame can also rotate easily and impact the map better when compared to other starters. Players that are objective-focused will particularly find Talonflame to be the best amongst every starter.

Charizard is the jack of all trades that doesn’t excel in any one category. The versatile nature of Charizard makes the Pokémon ideal for players that want to do a bit of everything. Although Charizard is a melee Pokémon, it also has ranged abilities in its kit. That said, late-game is where Charizard shines the most. Players using Charizard should generally play passive in the early game and patiently wait for the Pokémon’s hyper scaling to kick in.