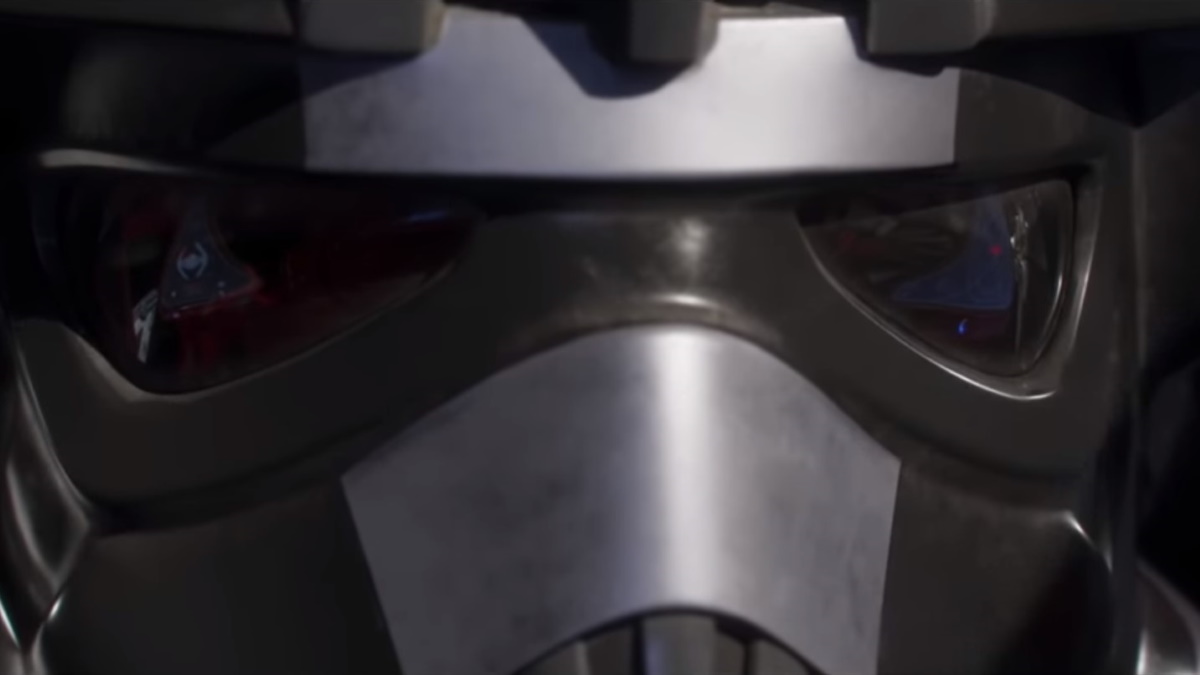 Star Wars: Squadrons will have a single-player campaign and provides a chance for players to create a character that flies for the New Republic and the Galactic Empire. Each side will have a unique squad associated with it who flies with you. Varko Grey is the first squadmate we’re learning about who will be flying for the Imperials. We see him in action in the latest CG trailer called Hunted, where Grey is left behind on an Imperial retreat mission and has a one-on-one dogfight against an X-wing pilot. Beyond the trailer, do we know much else about him?

Grey served as a police officer on Parkella before becoming an Imperial pilot. Despite the dangerous lifestyle of a TIE pilot, Grey was able to beat the odds of returning from each mission to his husband, Emory. When he initially started his career with the Imperials, he believed the Galactic Empire the only way to bring unity disarray of a galaxy blown up by civil war. Now, after years serving alongside other TIE fighter pilots and becoming the leader of Titan Squadron, Grey may not always agree with the Empire’s methods. Still, he’s a steadfast ally to his fellow squadmates and pilots.

We can expect to see even more of Grey in the single-player campaign, and see if his thoughts regarding the Imperials change. Hopefully, we don’t have another character who eventually joins the New Republic by the end, but we’ll see. It looks like the story team are already attempting to do that, given the limited details they’ve shared.