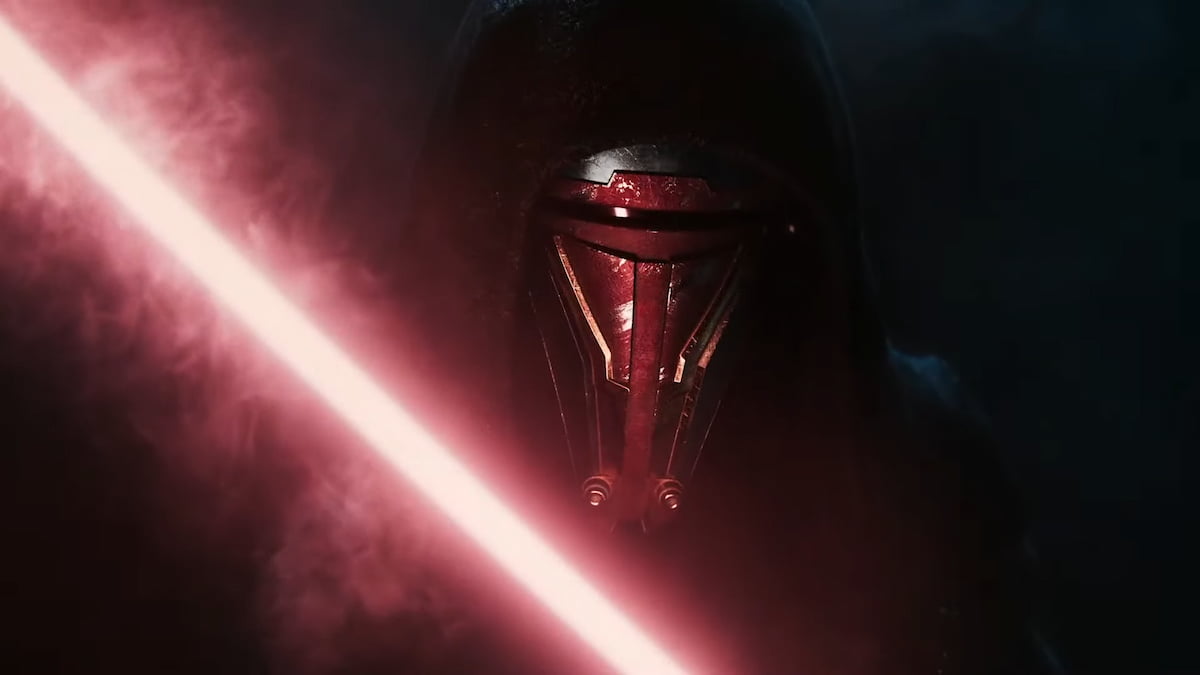 The Star Wars: Knights of the Old Republic – Remake teaser shown during the PlayStation 2021 Showcase kicked off the official announcement of the KOTOR remake being a reality. The only voice in the trailer was that of a woman, who spoke of the Sith Code, and how their lust for power typically led to their downfall. Who was the narrator in the trailer, and were they important?

The voice in the trailer was Jennifer Hale. For those who remembered the original KOTOR game, Hale played Bastile Shan, a Jedi Knight with the unique ability to use a complicated force technique called battle meditation. She was an instrumental asset to the Republic as they fought the Sith Empire and the onslaught of forces that Darth Revan and Malek were using to take over the galaxy.

Bastile Shan is critical to the story of KOTOR, and it has been confirmed Hale is returning to the role. It’s been nearly 20 years since she was featured in the game, and she continues to play Jedi Master Satele Shan in Star Wars: The Old Republic, Bioware’s MMO version of the game that takes place one thousand years after the original KOTOR games.

If Hale is returning to her role as Bastile, we’d like to see other actors reprise their roles in many characters, such as Raphael Sbarge as Carth Onasi, Rafael Ferrer as Darth Malak, John Cygan as Canderous Ordo, Kristoffer Tabori as HK-47, and many others. Unfortunately, none of these voice actors have been confirmed following the official teaser, but with Hale returning, we can hope to see many actors returning to their KOTOR characters 20 years later.