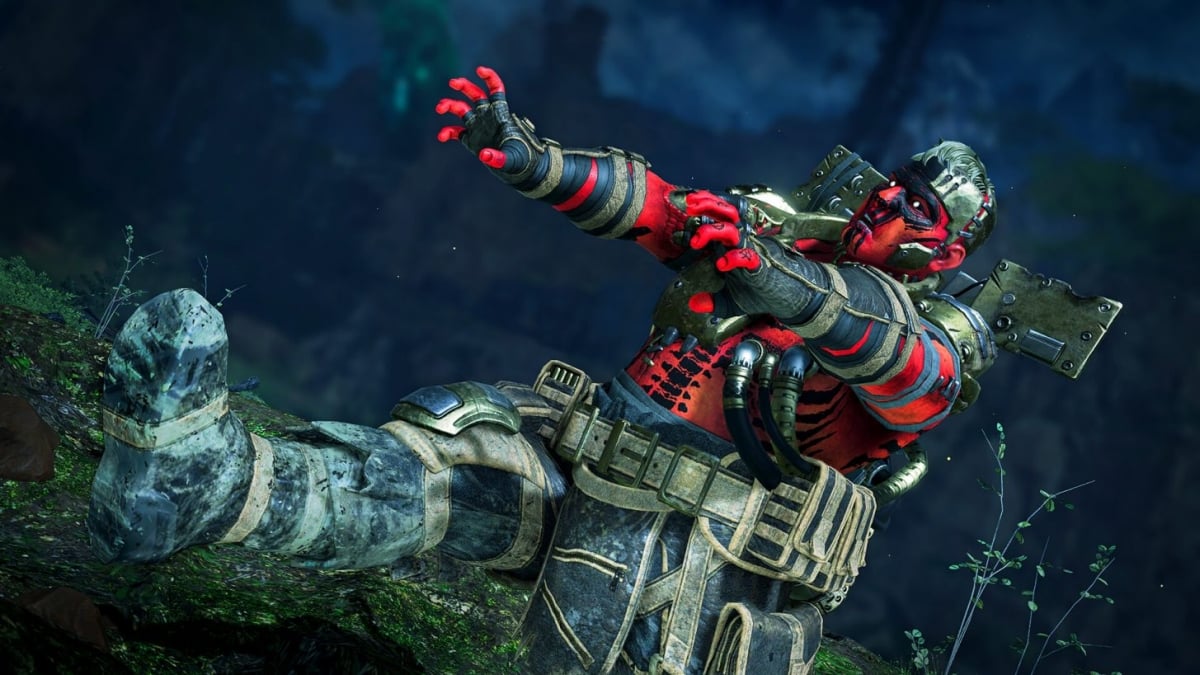 Apex Legends players who spend time on Twitter may have noticed that content creators, streamers, and pro players are getting behind the #SaveApexRanked hashtag. The hashtag started out of concern for the impact that hacking is having on ranked play, and now more and more players are jumping behind the movement.

The movement began when NRG’s Chris “sweetdreams” Sexton made a Twitlonger post entitled “Empty Promises and False Hope” that detailed their frustration at the state of ranked play and the impact of hacking on it. The Twitlonger was made as a response to a post from Respawn that they were working on various ways to curb hacking in ranked.

The problem for players is that they have heard it all before, and not just with Apex Legends. Similar promises were made around both Titanfall games, and veteran players of the series will be aware that Respawn struggled to control hacking their also.

The issue with hacking has grown to the point where professional players and streamers are worried about the impact it will have on the integrity of the game, and whether anyone will continue to watch a game where high-level play is constantly interrupted by hacking. It is indicative of the scope of the problem that these players are making it to high rank, clearly cheating to get there, without being caught.

Respawn director of communications Ryan Rigney has acknowledged that the posting from sweetdreams contained some “very valid complaints“, stating the company had to make some real progress on the issue.