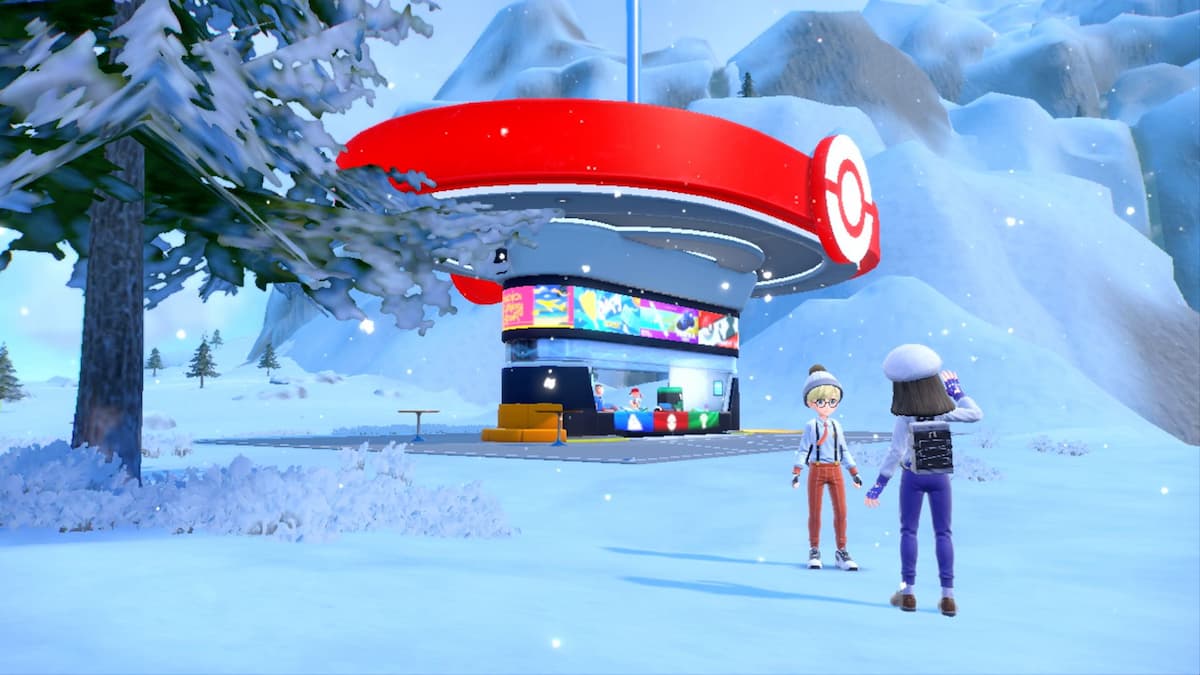 One of the most immediate changes between Pokémon Scarlet and Violet and its predecessors in the Pokemon series is that the traditional Pokemon Center buildings, having previously been found in towns, have seemingly all been replaced by simpler Pokemon Center stations located outdoors along the new region’s routes. Many players may be shocked by this sudden adjustment of outdoor Pokémon Centers to a mainstay balancing decision, but they should rest assured that this change is in their best interest as players.

In previous installments, when needing to heal their party of Pokemon, players would need to return to the nearest town, find its Pokémon Center, and then spend upwards of an additional five seconds waiting through the door-opening animation and subsequent screen transition. Considering how often players would be returning to these Pokemon Centers to heal up and shop at their adjacent Poke Marts, these screen transitions and loading times would occur hundreds of times over a lengthy playthrough, piling on extra minutes of unnecessary downtime.

Related: When is the release date for Pokémon Scarlet and Pokémon Violet?

Where developer Game Freak doesn’t need to place each individual Pokemon Center within its own separate in-game cell, players don’t need to sit through the loading screens required to render these cells, instead just healing their pokemon freely as needed. Placing these open-air Pokemon Centers on routes of high player traffic also cuts down on the high and often unnecessary travel times involved with returning to town every time a resupply is needed.

Looking to try out this new look of Pokemon as soon as possible? Learn how to pre-order Pokemon Scarlet and Violet.