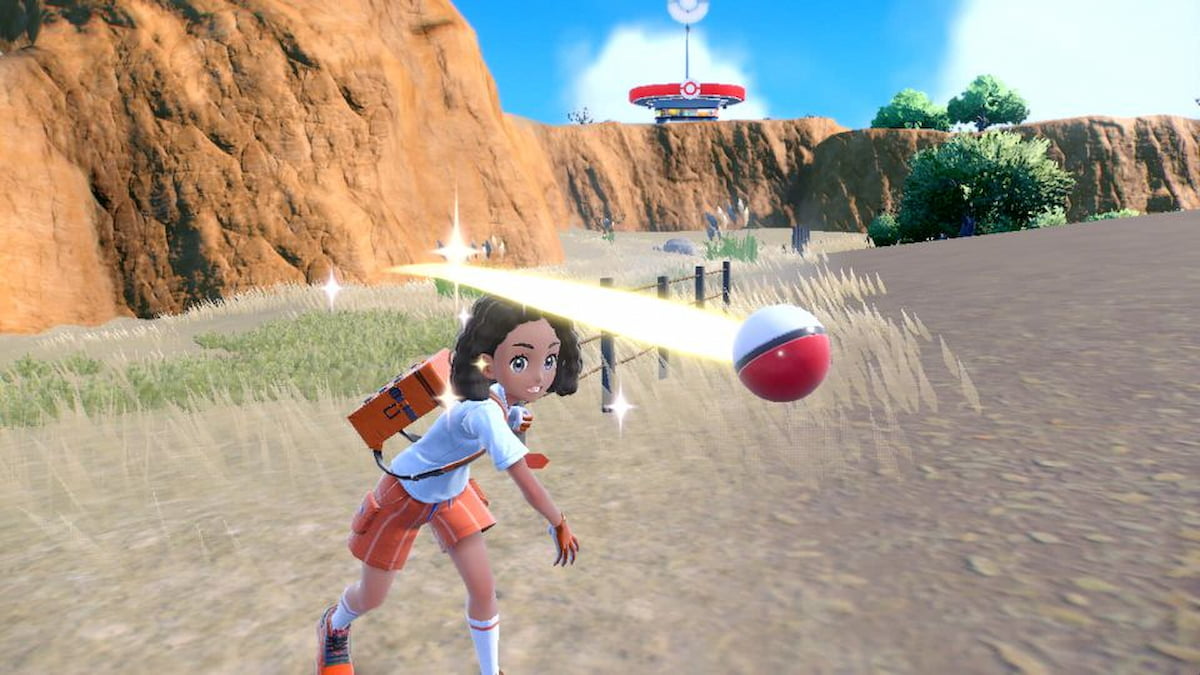 Although Pokémon Legends: Arceus might have launched in January, we already have more Pokémon to look forward to. An official announcement on the next generation of Pokémon has been confirmed — Scarlet and Violet. In June, The Pokémon Company treated fans with information on when we’ll get to play Pokémon Scarlet and Pokémon Violet — and it’s releasing a lot sooner than you might think.

As seen in the June trailer, Pokémon Scarlet and Pokémon Violet will have four-player cooperative play, a big first for the mainline series. You and three friends can go on simultaneous journeys or travel the region together. The professor that you’ll work with depends on which version you have: Professor Sada in Scarlet, and Professor Turo in Violet. The battle system and wild Pokémon encounters look a bit more traditional than what players experienced in Legends: Arceus, but many may find it a nice return to form.

The name of the region for Gen 9, which is loosely based on Spain and Portugal, has yet to be confirmed, but the announcement trailer did include this generation’s standard trio of grass, fire, and water starters. The June trailer also showcased a number of returning Pokémon, along with some new monsters, such as electric-type Pawmi, grass-type Smoliv, and the two new cover Legendaries.