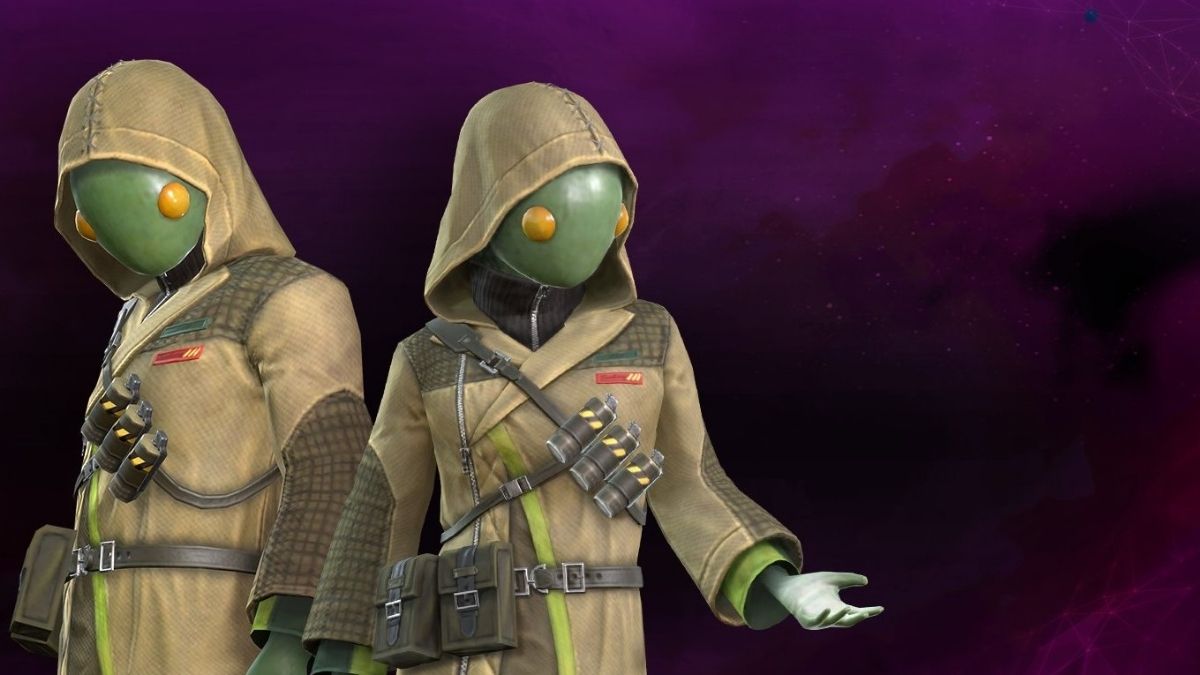 Final Fantasy VII: The First Soldier offers players standard or ranked matches to play in. Standard matches have no stakes over a player’s rank, while players can increase or decrease their rank based on their performance in ranked matches. However, the ranked journey doesn’t stop once you hit the top in either solo or team modes, and you may notice that your rank can even drop from Soldier Prime to Soldier 1st Class if you don’t keep on top of it. This guide explains why your rank may drop and what to do about it.

More players at the top increases the points required

When Final Fantasy VII: The First Soldier launched, the Rank Points required to hit Soldier Prime was much lower than it is today. Developer Square Enix hasn’t clarified why this is, but the most logical reason for it seems to be that the Rank Points threshold for Soldier Prime increases as more players reach it. Some players theorize that this means that only a certain percentage of the player base, say 5%, will ever hold the Soldier Prime rank at any one time. At the time of writing, the Rank Points needed to reach Soldier Prime in solo mode is 9,282 and 13,605 in team mode. However, this is likely to rise as the season goes on.

The only way to maintain the rank of Soldier Prime once you hit it is to keep playing ranked matches. The more points you earn, the less likely it is that you’ll drop to Soldier 1st Class. If you take a break from the game, you’ll have to do some serious work to earn all the points you need to get back to Soldier Prime again.