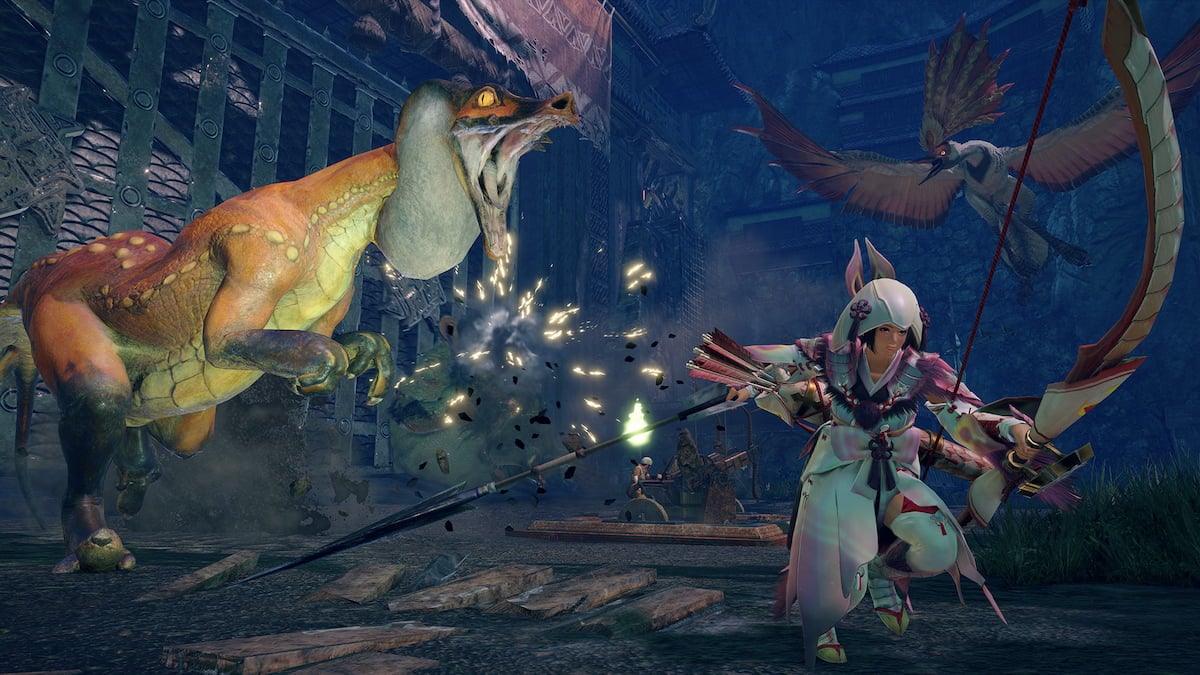 With Monster Hunter Rise on PC, players have encountered a handful of issues that they did not experience when the game launched on the Nintendo Switch. One significant issue was that the game would often crash fairly on specific setups. If your game is crashing while playing, you might have this same problem. Here’s what you need to know about why your Monster Hunter Rise game is crashing on PC.

The problem stems from PC users who have an AMD graphics card. The issue was discovered in October 2021 when the Monster Hunter Rise demo arrived. An official announcement had been shared by Capcom at the time, providing some details about what the problem could be and that the team had been looking into it.

The Capcom team offered a detailed breakdown that players should go through to improve things.

A handful of players have reported a smoother experience after going through these steps before playing Monster Hunter Rise. You may also want to update your Graphics Card drivers to ensure they have the latest versions available.