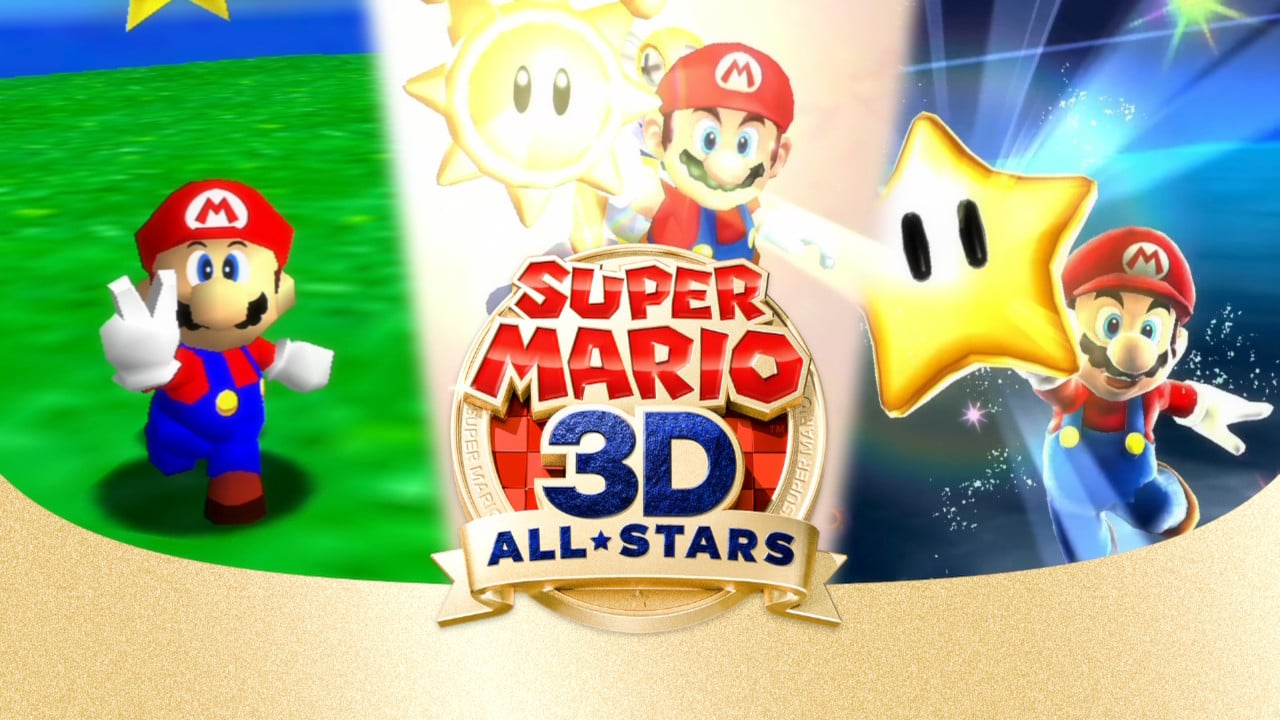 Some players of Super Mario 3D All-Stars have been reporting that their game is crashing on their consoles. While at first it was thought that the game had some sort of issue or bug causing this, it was later found that only people with modded consoles were facing the issue. That means that if you have are using a legitimate copy of the game and you haven’t modded your console, you should be able to play the game without any issues whatsoever.

While this issue might disappoint many fans out there, since legitimate copies are also not working on their consoles, modders have already found a workaround for the issue and have released a patch.

However, in general, players should refrain from installing custom firmware on their Switch as not only can it make the system unstable, but can get the device banned as well.

Related: How to get the Plunder in the Sunken Ship Star in Super Mario 64