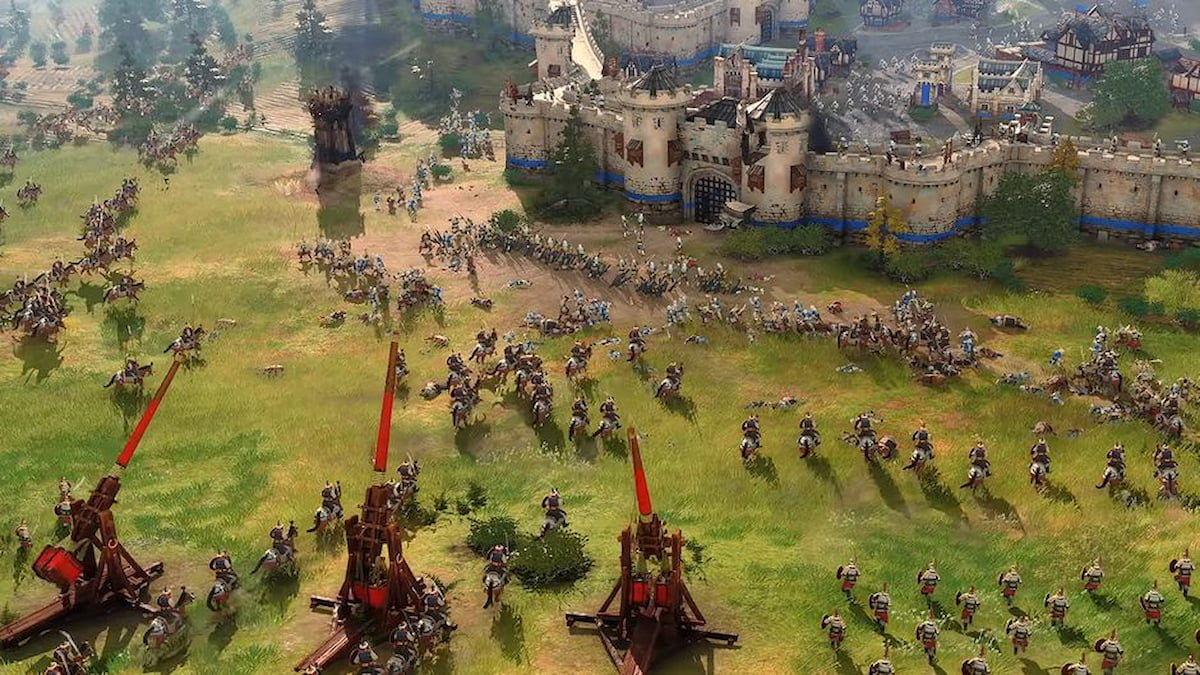 Age of Empires 4 launched on Steam and the Xbox Marketplace for PC. It’s also available on the first day for your PC if you have the Xbox Games Pass for PC or the Ultimate edition, allowing you to play it for free, so long as you have an active subscription. Because it’s on the Xbox Game Pass, is there a chance Age of Empires 4 could make its way over to Xbox Console?

We don’t know if Age of Empires 4 will be available on Xbox Consoles in the future. If the team did it, things could be complicated given the number of hotkeys players use on a mouse and keyboard and the general controls. It might be possible if it was required for players to hook up a mouse and keyboard through consoles, but it seems pretty unlikely.

For now, players can only download and plage Age of Empires 4 if they do it from a PC.