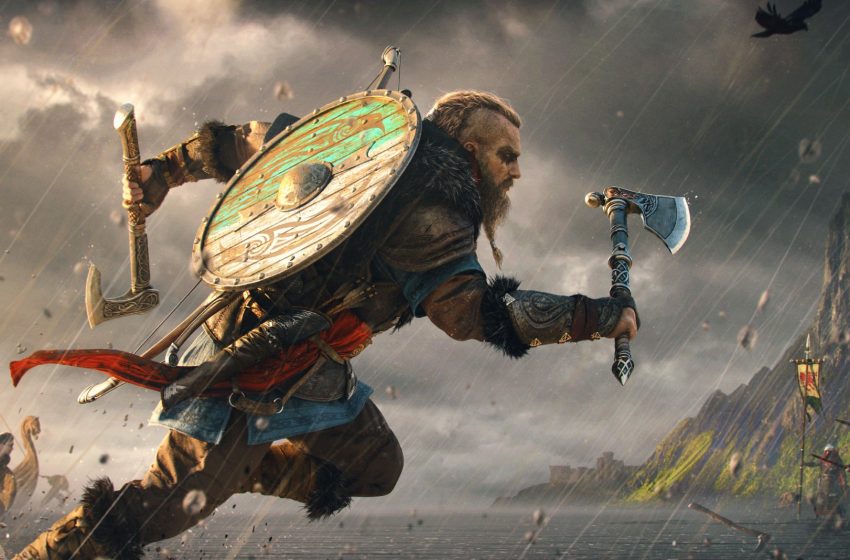 If you are wondering if the game will be available on Steam, then the unfortunate news is that is will only be available through the Ubisoft Store, and the Epic Games Store. The game will also be available to anyone with a UPLAY+ subscription. Ubisoft has not hinted at any kind of timed exclusivity for those PC storefronts yet, so it doesn’t seem to be the case that the game will arrive on Steam at a later date.

We will be playing as Eivor as they lead their people across the bitter sea, from Norway to Britain. You will be able to choose between a male or female version of Eivor, and will also be able to customize the character with hair, tattoo, warpaint, and gear options.

On top of the usual exploration and murders that we have all grown to love, Valhalla will also be introducing some new systems to the game that will provide a deeper experience, and make players feel like they have more impact on the world.

You can lead your clan on raids, and grow your own settlement. There will also be a political system, and you will need to make clever political decisions, dialogue choices, and even decisions in combat that can all impact the game.

The Assassin’s Creed games have certainly been on the right path over the last few releases, and it seems that Valhalla plans to build on that success.