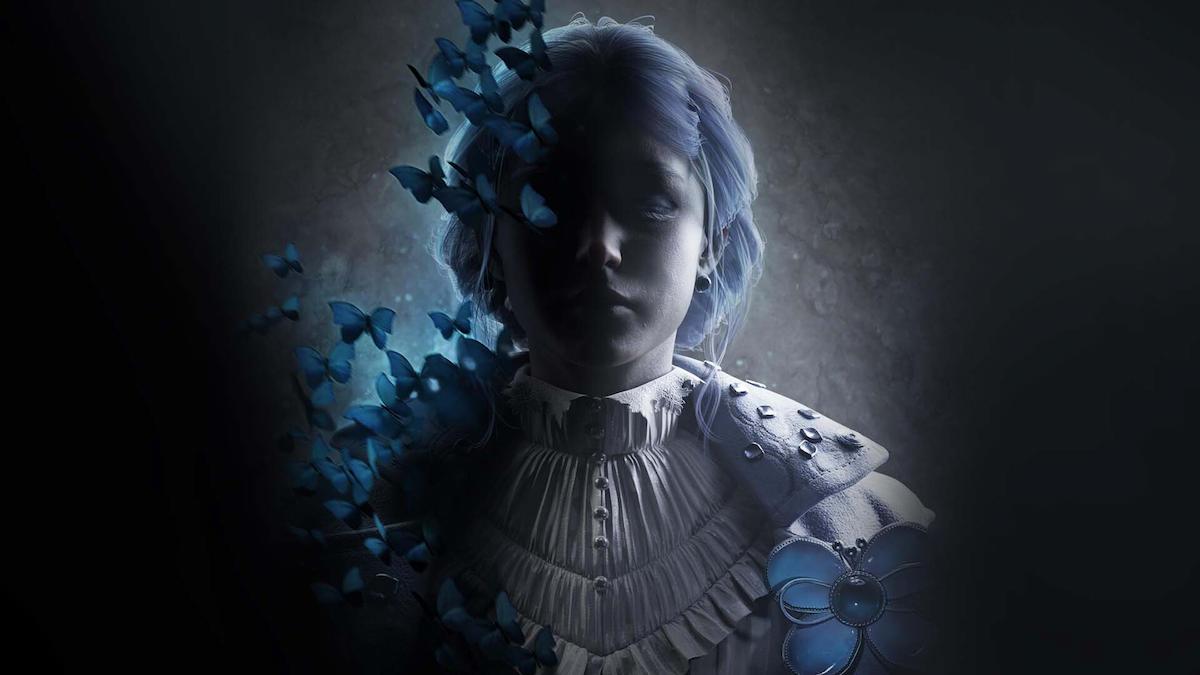 Lies of P is a modern take on Carlo Collodi’s 1883 story, The Adventures of Pinocchio, that casts players as the eponymous puppet on a journey to transform themselves from a puppet mechanoid to a real human. The game is set to launch on PlayStation and Xbox systems, as well as PC, but in the modern gaming industry, an important thing to consider before purchasing a game is if it will be a part of Xbox Game Pass’ ever-expanding game catalog. Taking advantage of the service can save you quite a bit of money, which begs the question: Will Lies of P be available on Xbox Game Pass?

Will Lies of P be on Xbox Game Pass?

Lies of P will join Xbox Game Pass when it launches — no lie. Following Lies of P’s showing at Gamescom Opening Night Live 2022, Microsoft announced on Twitter that the title would join the service. Game Pass subscribers won’t have to pay any additional charges to check out this title.

Since its announcement, Lies of P has struck a chord with Soulsborne fans — particularly those hungry for more Bloodborne. There’s an obvious comparison to be drawn between the two games’ dark, Gothic settings, and Lies of P’s Soulslike gameplay further drives the comparison home.

Related: When is the release date of Lies of P? Answered

The game will also take quite a few cues from its namesake, The Adventures of Pinocchio. One core gameplay mechanic will be Pinocchio’s ability to lie to various NPCs encountered in the game, which will affect how the game’s story will play out.