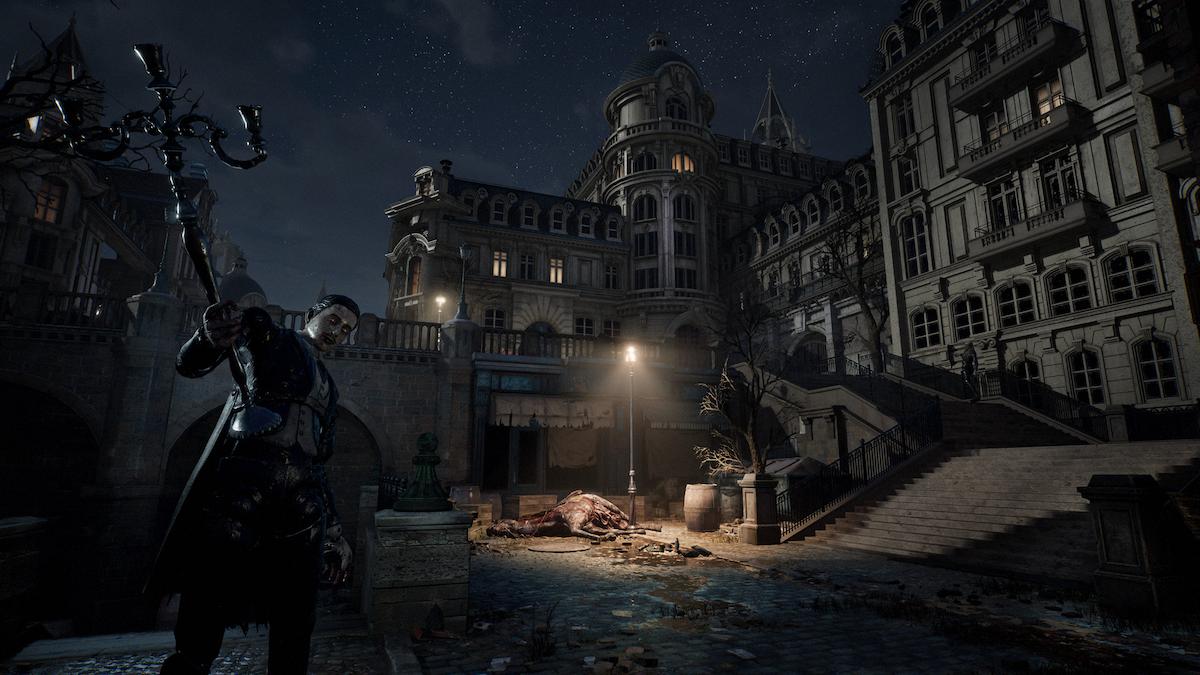 Lies of P turned some heads when it was announced thanks to its Soulslike combat, as well as its similarities to the critically acclaimed Bloodborne. Inspired by Carlo Collodi’s The Adventures of Pinocchio, the game casts players as the titular puppet, who is on a journey to find his creator, Mr. Gepetto, in an effort to turn himself into a human. But when will you finally be able to step into Pinocchio’s shoes?

At the time of writing, Lies of P is set to launch sometime in 2023. Developer Neowiz confirmed the release window in a trailer shown at Gamescom Opening Night Live 2022. It’s unknown when in 2023 the game will launch, but we’ll update this article as the developer releases more information on this highly anticipated title.

Like the Soulsborne series that the game takes after, Lies of P will feature a pretty hefty supply of weapons that Pinocchio can use to take down his foes. Being a puppet, he also has a mechanical arm that can be customized with all sorts of weapons and attachments, including flamethrowers and grappling hooks — the latter of which can be used to pull far-off enemies within striking distance.

Because this is a game starring Pinocchio — a character known for lying — the game will also allow players to lie to certain NPCs throughout the story. According to Neowiz, the lies you tell will impact how the game ends. Subscribers to Xbox Game Pass won’t have to pay anything extra to see what all Lies of P has to offer, as the game will also be coming to Game Pass when it launches.