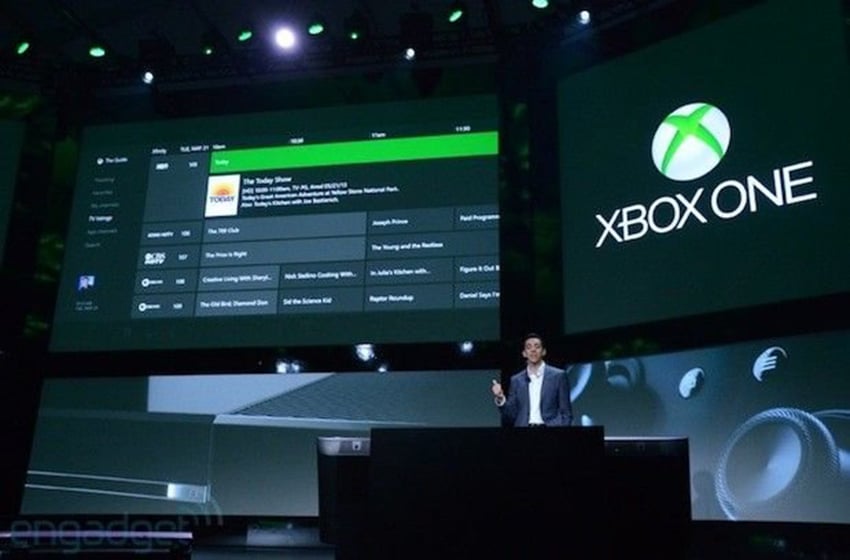 One of the Xbox One’s first features was its ability to pass through live TV from your cable or satellite provider. This was first shown off during the Xbox’s poorly received unveiling event in 2013. Since that event and Phil Spencer taking over the Xbox division of Microsoft, many of the features shown there have been rolled back or completely abandoned, including Kinect functionality that worked with OneGuide. With team Xbox continually moving their next console to focus on games and not other media, will the app and feature return?

Related: Microsoft has “a plan that can win” about Xbox Series X price

The short answer is no. As stated, Phil Spencer is dedicated to selling the Xbox Series X as a game console first and foremost. Since the console’s unveiling, we now know that the Series X will not have an HDMI-In port that the Xbox One has that allows it to run live television through the box. We know this from seeing the backside of the console and the ports it will have.

There is not all bad news, though. The Xbox Series X will still support streaming media services including Netflix, Hulu, Disney+, and Amazon Prime Video. Simply sign in to your account with a subscription for the respective service and you can take full advantage of what it has to offer.

Along with removing the HDMI-In port, Microsoft is also removing the optical audio socket, so if you have an audio system connected to your Xbox One, it will need to be plugged directly to your television.

While some Xbox One owners might be disappointed to hear the news that OneGuide and live television will not be returning in the next generation of consoles, the writing may have been on the wall for a while. The service has not received many updates in the last few years, and there is no vocal community who seems to support it since many people have abandoned their cable services in favor of streaming services.