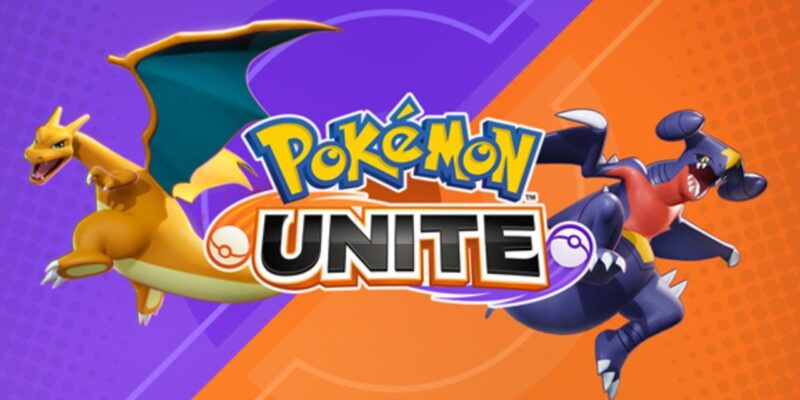 The Pokémon Unite regional beta arrives in March, and eager Canada-based fans are preparing to go hands-on with the strategy team battle game as a result. Right now, Canadians who use an Android device will be the only Pokémon fans who will get to experience their newest title in the franchise, and some might be wondering if their in-game progress will carry over into the full release.

As it happens, your beta progress will not be carried over into Pokémon Unite’s full launch, whenever that will be. According to The Pokémon Company’s beta reveal press release and the game’s Google Play Store page, all in-game progress will be reset once the regional beta is brought to a close. This is because beta periods are used to test how gameplay mechanics work in greater detail and ask users to find bugs, glitches, or other issues in the game. These can be ironed out ahead of Pokémon Unite’s full release.

That may be disappointing to hear for some fans, but it is standard practice for most beta tests. Right now, there is no word on whether beta testers will receive a special commemorative skin, in-game item, or badge that they can show off when Pokémon Unite’s full release arrives either. If that changes, though, we will update this page to ensure you are the first to know.

Pokémon Unite will arrive on Nintendo Switch, as well iOS and Android supported smartphones but not tablets. An official release date is yet to be announced.