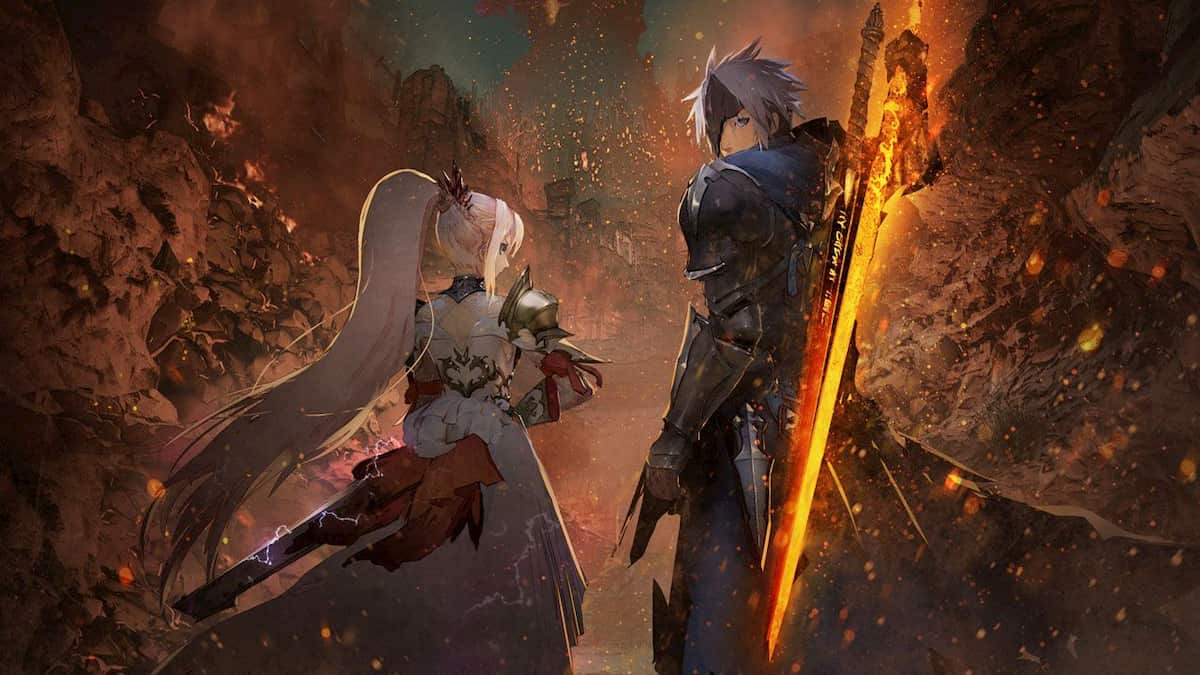 Oddly enough, it has now been a long five years since the last Tales game hit store shelves. Before that, gamers once witnessed the Bandai Namco-developed JRPG series introduce a new, usually positively-received, entry each year, for seven years in a row.

Fast forward to now, fans are left awaiting a release date for the next installment, Tales of Arise, which originally was announced at E3 2019. Although short, its reveal trailer went as far as dispelling its main protagonists and gameplay built by Unreal Engine 4.

COVID-19 is to blame for its disappearance

Although the action JRPG was initially set to release last year, game producer Yusuke Tomizawa admitted in June 2020 that COVID-19 had “affected some aspects of development,” as it has with most games announced around this time. Thus, the ongoing pandemic mean’t the sequel would be pushed back until the foreseeable future.

Luckily, the developer has since indicated the next adventure is very close to being finished. As translated by Gematsu, Tomizawa reportedly told Japanese publication Famitsu last December that Tales of Arise is in its final stages of development, despite still having staff work from home.

So even though it isn’t confirmed, many die hard fans are hopeful that Tales of Arise will jump start the franchise in 2021. At the very least, Bandai Namco has promised to update fans with more news soon – something we’ve all been waiting to hear for quite some time.

Currently, we do know that the next game is shaping up to be on PS4, Xbox One, and PC, with no current plans for a next-gen release.