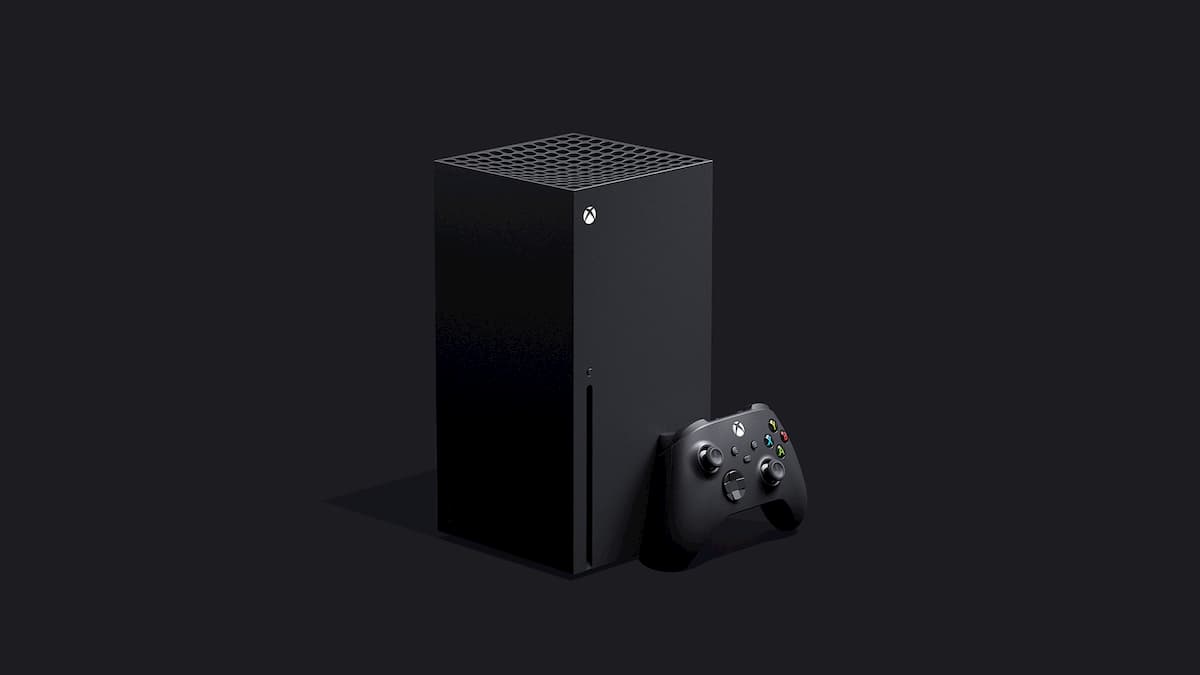 One of the biggest selling points of the Xbox Series X is the performance. With Microsoft being generous enough to allow certain outlets and content creators to sample the console before launch, many are curious as to if its power is all its cracked up to be. It seems the answer is yes, and more, as a few previews are reporting some unreal loading times.

According to GameSpot and TheVerge, many of the games tested on the Series X saw loading times dramatically drop, compared to when they were booted up on Xbox One X – Microsoft’s most powerful current-gen console. For instance, Final Fantasy XV reportedly ran in 13 seconds on the Series X, compared to 1 minute, 11 seconds on the One X. Here’s a look at all load times reported.

The public will be able to experience this performance benefit when the Xbox Series X releases on November 10.